Traveling can truly be relaxing. However, it does not imply that whenever you're visiting a new place outside of your hometown, you can freely do whatever you please.

While most laws serve a clear purpose, some laws are downright weird. We've gathered some unusual laws to make sure you don't get in trouble when you're traveling.

In Venice, It's Prohibited To Feed The Pigeons

If you're lounging outside St. Mark's Square, or any of the beautiful parks in Venice, chances are, you'll probably see pigeons. It may seem harmless to feed them but Venice has actually banned people from doing this since 2008.

This is because pigeons have damaged numerous statues and the waste they leave behind requires so much upkeep.

Buddha Tattoos And Selfies Are Not Allowed In Sri Lanka

According to Census of Population and Housing of Sri Lanka [pdf], 70.2 percent of Sri Lankan are Buddhists. This explains why Sri Lankans don't want images of Buddha to be mistreated and used for vanity. There are tourists who have not been allowed to enter the country because of tattoos of the Buddha. Posing in front of the Buddha's statue is also not allowed.

Thinking Of Bashing The Government? It's Illegal In China

Research is extremely important when you're visiting another country. For example, while some people can diss their country freely, the way things work in China is extremely different. As a matter of fact, a couple of tourists in China has been arrested for watching a Genghis Khan documentary.

Unless you're a member of its military, you are not allowed to wear camouflage in the country. This was prohibited during the 1980s in order to prevent the impersonation of its soldiers.

No Public Display Of Affection In Dubai Or Adu Dhabi

The United Arab Emirates is a Muslim country. This is why people who are visiting the area should know that any public display of affection including kissing, touching, or hugging will most probably land you in prison.

Love Gum? People Can't Have Those In Singapore

Since 1992, gum has been banned in Singapore because of the damage it has caused to its public modes of transportation. Importing and selling of bubble gum is also not allowed.

Tourists Are Not Allowed To Wear Heels In Greece's Archaeological Sites

Tourists planning on wearing heels while visiting The Acropolis should think again. High heeled sandals have been banned in the area for causing some damage in the historic wonders.

In South Carolina, Minors Are Not Allowed To Play With Pinballs

In this state, no one under 18 is allowed to use a pinball machine.

Due to Thailand's great respect for its king, any form of photographs featuring members of its monarchy is held in high respect. Therefore, since his image is in the country's currency, people cannot step on it.

It Is Illegal To Overuse The Penny In Canada

Thinking of breaking your piggy bank and buying something at the mall? Think again. Canada prohibits the use of more than 25 pennies in a single transaction.

Dying On The House Parliament Is Illegal In England

The law mandates anyone who dies in the House Parliament will have a state funeral. This law is to prevent that from happening.

Travel Tips: Weird Laws That You Won't Expect From Countries Around ...

Get To Know Some Of The Weirdest Laws Around The World 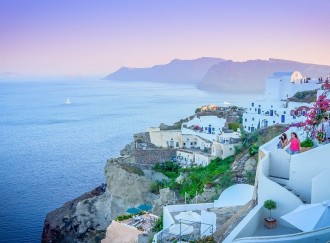 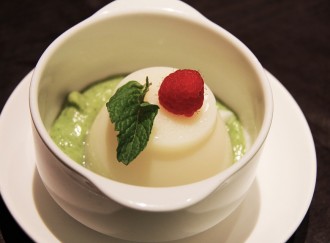 You Can't Miss These Desserts When Visiting Singapore 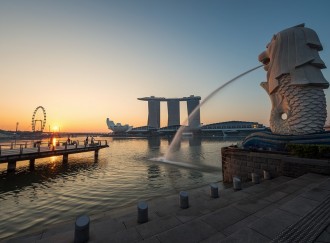 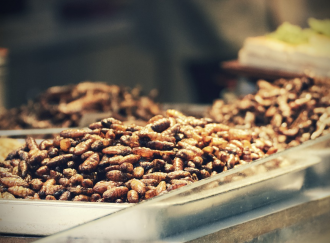