The recent scandals that have plagued United States airlines didn't deter passengers from being happy overall to travel by air. A recent study showed that satisfaction among passengers with regards to air travel is on the rise.

According to a report from CNN, the J.D Power 2017 North America Airline Satisfaction Study shows that this will be the fifth year in a row that passengers are satisfied with American airlines. This is considered a record high, measuring 756 points on a scale of 1,000 -- a 30-point increase from the 2016 results.

Michael Taylor, a travel practice lead at J.D Power, said that some of the factors that contributed to the increase in passenger satisfaction are "cheaper airfares, better on-time performance," and "an all-time low bump rate." He adds that passengers also liked that there are fewer "mishandled bags."

In-flight entertainment is also a big reason for passengers' high satisfaction as "Wi-Fi, streaming, and on-demand movies" help in passing the time on an airplane, especially during long-haul flights. The company surveyed 11,000 people regarding their experiences in the past year with airlines and Taylor said that the passengers, on average, had a better experience than the previous year.

Taylor, though, admitted that their survey period was conducted before the incident, with United Airlines forcibly dragging their bloodied passenger, Dr. David Dao, off the plane. Despite the increased in rankings, Inverse reports that the air travel is still considered in the bottom when it comes to service industries that J.D Power tracks.

The airlines' grades, if they were students, would be in Cs, as a score of 756 out of 1,000 is not that high. The study notes that U.S. airlines are even "far lower than North American rental car companies or hotels." This shows that the airline industry still has a lot of room for improvements

San Francisco Chronicle notes that Brian Summers, who is an airline business reporter for Skift, is not at all surprised with the results of the study. He said that traveling via airplane has gotten a lot better compared to previous years. Check out the best and worst U.S. airlines for 2016 in the video below.

Delta Airlines Apologizes To Family Kicked Off Plane And Offered ...

Airlines Are Not Required To Compensate Passengers For Delays Caused ... 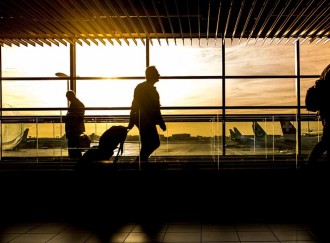 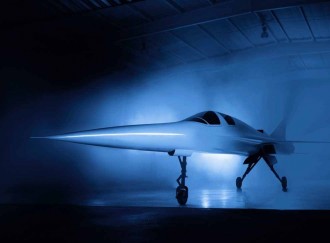 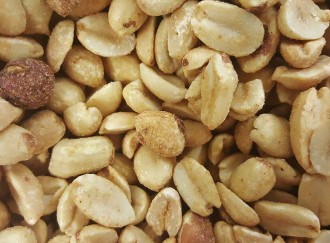