Last spring, Diocleciano Silva was sailing his yacht in the Azores near Portugal when his GPS hit on a perfectly square...thing just 40 meters off the coast of Terciara. Estimated at 60 meters tall and perfectly square, GPS imaging recorded the structure as a sort of underwater pyramid "...perfectly shaped and apparently oriented by the cardinal points," Silva Diário Insular, told the local newspaper.

Since then there has been a firestorom of speculation and controversy over the possible discovery or hoax of the 'Azores Pyramid'. According to Collective-Evolution.com, the pyramid was found in an area of the mid-Atlantic that has been underwater for about 20,000 years. Considering this is around the time of the last ice age where glaciation was melting from its peak 2000 years prior, an unknown civilization predating the ice age, is the only thing that could be responsible for building a pyramid.

Reports from the Portugese American Journal claim archeologists from the Portuguese Association of Archaeological Research (APIA) have found archaeological evidence on Pico island supporting the notion that human occupation of the Azores predates the arrival of the Portuguese by several thousands of years. However, deniers say that to claim the possibility of an underwater civilization as a hoax all you have to do is to compare the uncharted area around the Azores islands as it changed over the last 60 years in the ocean relief maps.

Even still folklore is sometimes as strong as scientific evidence, or the lack thereof, and natives from Sao Miguel truly believe the Azores is a remnant of Atlantis. Some of the old folks on the island insist people inhabited the islands long before the Portuguese found them﻿. Call it a conspiracy, hoax or legitimate archeological find, the Azores pyramid is a testament to the credence that the more we learn about anceint civilizations and our place in the universe, the less we seem to know. Reality truly is what you believe. What do you believe?

How Good is Goodwill? 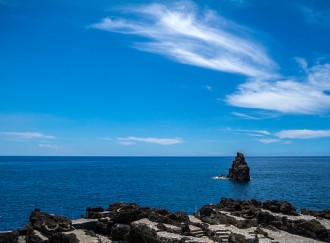 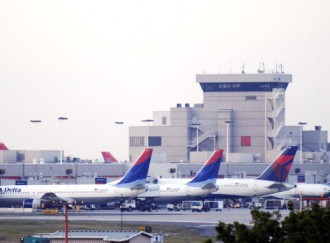 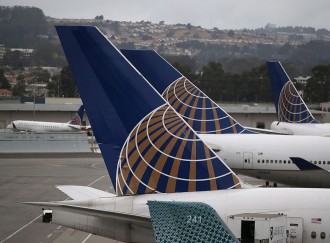 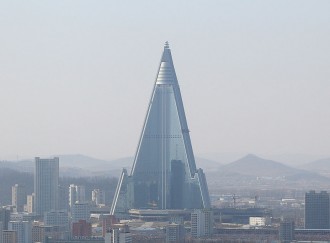