Travel Report: US Airports Prone to Flight Delays and Cancellations This Hurricane Season

In an effort to help empower passengers to make more informed decisions while traveling during the 2018 Atlantic hurricane season, InsureMyTrip predicts which US airports are most prone to delays and cancellations and what passengers should know about airline policies.

This list ranks the overall on-time performance for the 25 busiest airports in the Eastern US during hurricane season.

Peak months for flight cancellations
Peak months for hurricane and tropical storm activity also appears to correlate with a higher number of canceled flights nationwide. For example, the highest percentage of all flights canceled in 2017 were reported during August and September. These months also experienced high storm activity along the Atlantic and Gulf Coast.

When a storm hits an airport,  a significant increase in the number of canceled flights is imminent. For example, Hurricane Harvey was the primary cause for nearly 2,000 canceled flights at George Bush International in Houston last August. The airport bounced back once the storm cleared.

Hurricanes and Airline Cancellation Policies
Flight cancellation policies vary by airline and circumstance. When an airline cancels a flight due to bad weather, most will try to rebook passengers on the next available flight.

Airlines are not required to reimburse travelers for losses incurred as a result of a canceled flight, including:

To schedule an interview with an expert or to request specific research data, please contact Airport Data Analyst Danny DeMello at news@insuremytrip.com.

Methodology
*Airports were ranked by the InsureMyTrip data team. Data combined three years of on-time performance data for the 25 busiest airports (based on volume of flight operations) located in Eastern US. On-time performance data included weather delays for airports - including those attributed to extreme weather conditions and delays under the control of the National Airspace System (NAS). Proportion of weather delays to number of flights was also calculated in addition to the overall number of delays and minutes of delays. Researchers also reviewed the percentage of cancellations (domestic arrivals and departures). Data was obtained by the US Department of Transportation's  (DOT) Bureau of Transportation Statistics (BTS), the agency that  tracks the on-time performance of domestic flights operated by large air carriers.

Travel Problems and their Solutions

Brits Traveling To U.S. Will Be Asked For Social Media Usernames, ... 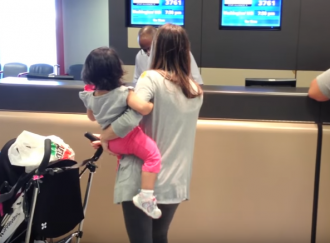 A Young Girl Who Sat On Her Father's Lap Gets Compensated With $395 ... 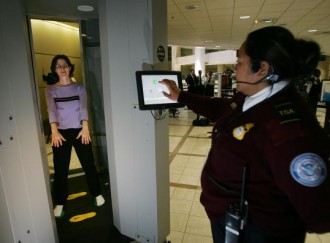 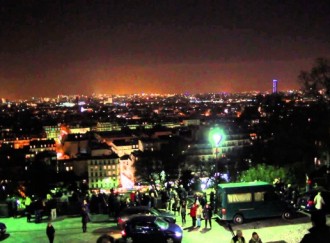 Travel Burnout Is Real And It Has These Five Symptoms 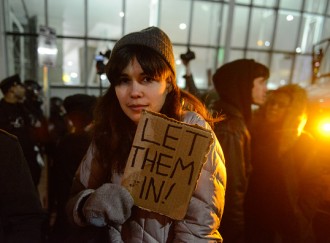