This holiday season, we all know that everyone is dying to make an upgrade of their tablets if not make that brave move to purchase their first ever tablets. Hence, we have decided to come up with a comparison review between the Apple iPad Air and the Samsung Galaxy 10.1 2014. These 10-inch tablets are basically two different devices in a nutshell: one running the Apple iOS and the other sporting the latest Android software version. But when it comes to bringing top-of-the-line feats, both Samsung and Apple's tablets are irresistible, but we would like to draw the line between the two to help you decide for your sound purchase.

As the latest addition to the iPad series, Apple's iPad Air is a sure-fire slate of endless possibilities. In comparing it with the Samsung Galaxy Note 10.1 2014, one can recognize right away the big difference when it comes to how lightweight and how compact and slim the build of Apple's all-new tablet. In fact, Apple's marketing strategy for its newest tablet is that it's extremely thin with width very similar to that of a pencil.

Additionally, putting the two devices side-by-side will give one the idea right away as to which exudes a more premium feeling, and obviously it's the iPad Air which is mainly aluminum in build. Samsung, on the other hand, continues to disappoint its fans with its polycarbonate material.

The Apple iPad Air is the most advanced tablet this year and it will be until the next installment arrives. However, for now, its'ARMv8-based 64-bit processor is just unbeatable not only by the Samsung Galaxy Note 10.1 2014, but as well as any other tablet device out in the market today. It's extremely powerful processor enables the tablet to run smoother and faster than its competitors.

Battery life is also not a problem when you are using the Apple iPad Air. This device packs in an 8,820 mAh battery which relatively lasts longer than Galaxy Note 10.1 2014's 8,220mAh battery. Although the difference between the two isn't that big, using them the entire day at the same time will tell you that Apple's tablet can last longer amid all of the running apps and processes.

Interestingly, although this may sound very unlikely, by the Apple iPad Air actually costs less than the Samsung Galaxy 10.1 2014. But this only applies to the base memory model of the device. Purchasing an iPad Air with higher memory entails pricing very close to that of the Galaxy tablet.

The first thing you will notice when comparing the Samsung Galaxy 10.1 2014 with the Apple iPad Air is the fact that the Note series comes with an S Stylus that takes pride on the number of functions and features that comes along with it. Furthermore, the modern stylus comes more quick features that technically attract customer, who are looking for high-end tablets that can offer more practical features than those of other tablets.

When it comes to screen display, we can say that the Samsung Galaxy 10.1 2014 takes the lead with its HD display and 299 ppi or pixel density. Whereas, Apple iPad Air's screen is also HD display with a pixel density of 162 ppi.

Yes! RAMs do matter, so we are also giving this round to the Galaxy Note 10.1 2014 that comes with 3GB of RAM as opposed to the iPad Air's 1GB of RAM. It can be noted that the number of RAM present can also inadvertently affect the performance of the processor no matter how powerful it is. Having that bigger RAM or extra internal storage will ensure you of stellar performance.

Finally, another advantage of the Samsung Galaxy 10.1 2014 is the fact that it has microSD expansion while Apple's devices especially tablets and phones do not have memory expansion as of late. 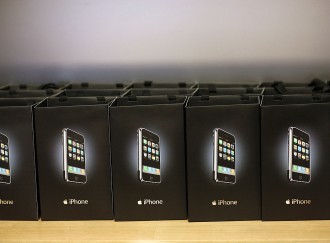 Apple And Qualcomm Patent Dispute Could Have The iPhone 8 Banned In ... 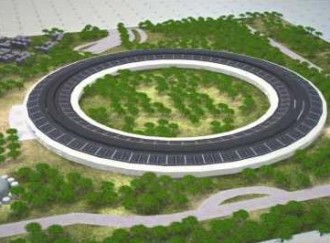 'Apple Park' The Newest Apple's Spaceship Headquarters Will Open In ... 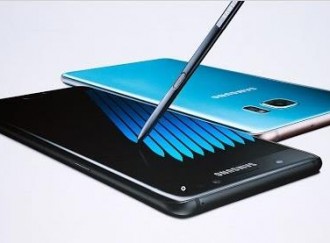 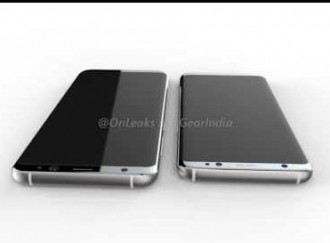 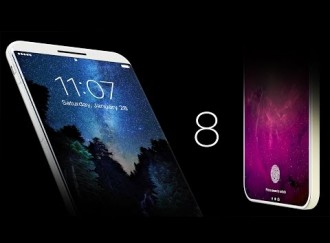 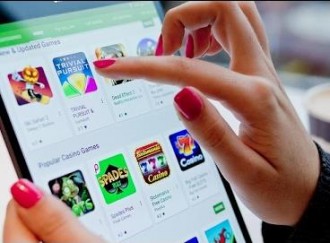