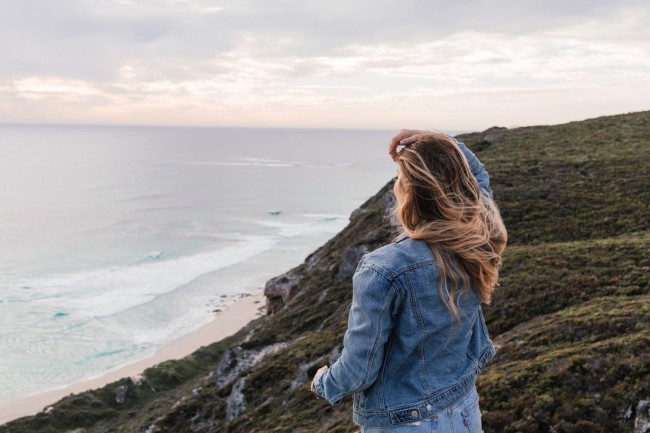 From coast to coast America has incredible towns and beautiful landmarks that create unique experiences at every turn.  This selection can force hard decisions for some when trying to figure out where to go for vacations.

It doesn't have to be that hard, though!

The East Coast is home to gorgeous views, incredible people, and the history that helped form America into its current country.  Here are the top reasons you should visit soon!

Although the West Coast claims California has excellent beaches, they're nothing compared to the expanses of sand and water on the East Coast.  North Carolina's lighthouse dappled outer banks, to Maine's craggy and rocky lobster waters: every inch is gorgeous.  Unless you're in big beach cities like Myrtle Beach, you won't have to fight as large crowds as the west coast, and there's less pollution to ruin your day in the sun.

America, as it is now, was born on the east coast.  Washington, DC still makes history every day with new laws and debate: but the long line of history before it isn't forgotten.  Museums, memorials, and info centers coat the east coast with enough information for any family to learn something new while finding which places to visit on the East Coast.  Battlefield reenactments, Colonial Williamsburg, and permanent exhibits build up a side of the country that understands it's important to know what we've come from so that we can see how far we can go.

You can drive three hours on the east coast and end up in a place with a completely different accent.  All of the smaller states add up to multiple very different social cultures, ways of living, and diets so that you won't feel like you're even in the same country anymore.  You can dip down to Georgia's coastline for some Southern hospitality or drive up north along the coast and get to enjoy the artistic expression of New Yorkers.  The people on the East Coast know they have something extraordinary and are happy to show it off.

As varied as the people are, the food changes wildly.  You can taste your way through some of the barbecue states in the country, and the next day try blue crab at a festival while you're out and about.  Fried foods in the south and savory comfort foods up north create an identity for themselves.

Don't turn your nose up at new experiences just because of the name, either.  While you're in New York, you can try the 'Garbage Plate,' a fun and tasty mix of foods with gravy on top, or while you're in Florida, try fried gator bites, which are precisely what they sound like.  If you don't like something, that's perfectly fine!  A lot of the fun is getting to try things you wouldn't get to experience anywhere else.

A lot of the East Coast is about getting in new experiences, so don't shy away from trying some!