The Naruto Manga is coming to a close on November 10 in this year's 50th issue of Shueisha's Weekly "Shonen Jump," The Asahi Shinbun reports. The end of the Naruto Manga comes after the series saw its popularity soar both at in Japan and abroad since 1999.

Naruto has been favourite among anime lovers. No doubt even people unfamiliar with anime have heard of Masashi Kishimoto's story of ninjas and their amazing capabilities.

In 2012, the end of the Naruto Manga has been hinted on by Kishimoto when he stated that the series was reaching the point of climax, and that he had an ending in mind already, reports Anime News Network.

During the same year, he also said he only had a year and a half left to continue the story.

Now, the final instalment of the Naruto Manga series in the Weekly Shonen Jump comic anthology is set to hit the shelves early next month, said publisher Shueisha Inc.

Written and illustrated by Kishimoto, the Naruto Manga series centers around the eponymous character fighting evil adversaries with his unique ninja powers.

The comic magazine's pilot began in 1999, spanning 70 volumes with over 130 million copies printed in Japan alone as of September, according to The Asahi Shimbun.

The Naruto Manga saga has already sold 300 million copies in print worldwide, and has been the one of the reasons for Jump magazine's popularity.

In 2012, the Naruto Manga series ranked 4th among the top 10 Shonen Jump titles in volume sales.

Because of its rise to fame, the Naruto Manga produce an animated TV series that began in 2002, as well as OVA and various film and game adaptations. The Naruto Shippūden anime has continuously aired since 2002.

Apart from the warm reception in its hometown, the Naruto Manga has also become received recognition overseas, especially the United States and Europe.

Naruto has received a massive 15-year run, and as they say, all good things must come to an end.

The end of the Naruto Manga does not come without a bang though. The series will get a send-off movie, reports Escapist Magazine. The film, aptly titled "The Last -Naruto the Movie", is set to hit theatres in Japan on December 6.

Naruto Manga's competitor, "One Piece", meanwhile continues with the strong ratings. Having come upon its 17-year anniversary, the show does not feature any signs of slowing down. 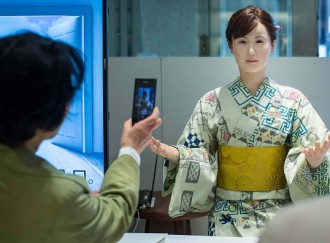 Japanese Anime Girlfriend Now For Sale; Find Out Why Gatebox’s ... 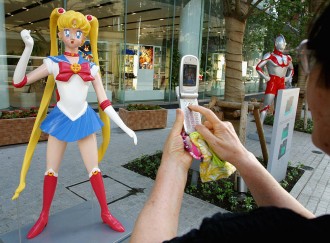 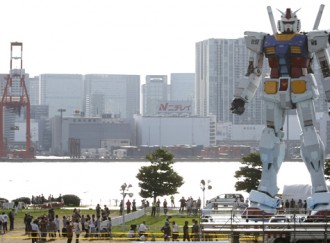