First Americans origins have reportedly been found. A 12,000-year-old teenage girl's skeleton has finally shed light on the origins of the first Americans, reports US News. The discovered remains are now the current buzz as these provide the strongest evidence that first Americans may have migrated from Asia.

It was a team of deep-diving researchers who has discovered the oldest, most complete and most genetically intact human skeleton in the New World. "Naia", as the 12,000-year-old girl has been named, was discovered by the researchers far beneath the Yucatán Peninsula in Mexico. According to The Guardian, she was uncovered in a waterlogged cave amongst the remains of extinct saber-toothed tigers, ground sloths and cave bears. The scientists said that Naia, one of the first Americans, appears to be aged between 12,000 and 13,000 years old.

Archaeologist and paleontologist Jim Chatters, the study's lead author, said in a call with reporters, "Animals and at least one human fell into this inescapable 100-feet-deep trap, sealed off by water and darkness for over 8,000 years." The first Americans' resting place became sort of "a time capsule of the environment and human life of Central America at the end of the ice age."

One of the first Americans, Naia is believed to be between the ages of 15 or 16 when she died. According to NBC News, she stood just over 4 feet tall. Though quite a small human, her discovery in 2007 may have huge effects in the field of science. She could be the answer to how the first Americans have been able to spread across the continent.

Laura Zahn, senior editor of the journal Science which published the findings, said, "This young woman's misfortune, so long ago, provides us with new insights regarding the early people who populated the Americas." US News reports that scientists have been disagreeing for a long time on the migration and evolution of the first Americans. It was believed that modern Native Americans were descendants of ancient Siberians, who moved east from Asia to North America across a land mass called Beringia. However, many did not agree and have pointed out that the facial features of the oldest American skeletons then found didn't resemble those of modern Native Americans.

The upper part of the first Americans' heads were reportedly longer and narrower. Their faces were smaller and shorter as well, resembling that of people living in Africa, Australia and the southern Pacific Rim today.

Chatters explained on this new finding on first Americans, "This has led to speculation that perhaps the first Americans and Native Americans came from different homelands, or migrated from Asia at different stages in their evolution."

A definite answer still remained elusive however, mainly because of a lack of complete or near-complete remains.

Then researchers discovered Naia and her age. Alberto Nava, lead diver from the Bay Area Underwater Explorers, who assisted in the discovery, said in Thursday's call said, "All of a sudden Alex pointed to a human skull resting on top of a small ledge. It was a small cranium laying upside down with a perfect set of teeth and dark eye sockets looking back at us."

First Americans member Naia's remains may only be the beginning of a whole new level of American history. Chatters said, "We finally have an answer, after 20 years, to a question that has plagued me since my first look at Kennewick Man. Who were the first Americans?'"

To watch the discovery, see video below. 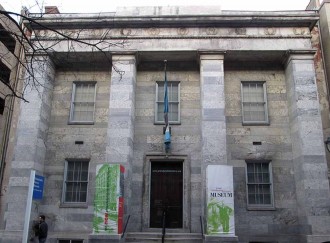 The Philadelphia History Museum Might Be Closing For Good 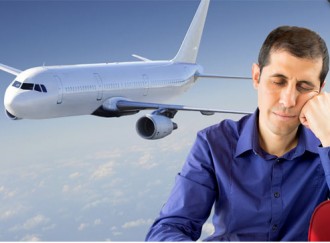 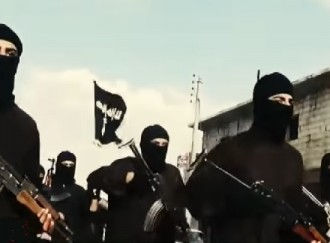 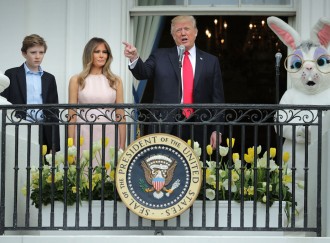 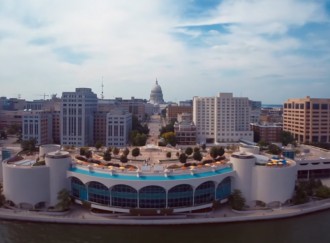 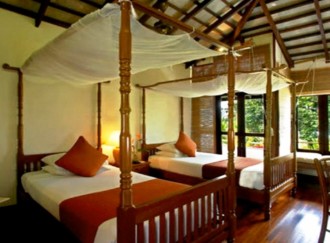