95-Year-Old Track Star Could Set Record for World Records: A Dozen in Budapest

If Jesse Owens were alive today, he'd be 100 -- and still jazzed over that day in May 1935 when he set three world records and tied a fourth in 45 minutes.  He'd also be ogling Olga Kotelko of Canada.

In March, Kotelko has a good shot at setting 12 world records in five days.

Already famed for her 26 world age-group records, Kotelko of Vancouver saw her celebrity soar this month with a cover story in Parade magazine, a 5-minute segment on NBC's "Today" show and the publication of a book.

In "What Makes Olga Run?" author Bruce Grierson explores the secrets of longevity and Olga's awesome athleticism. The subtitle is "The Mystery of the 90-Something Track Star and What She Can Teach Us About Living Longer, Happier Lives."

Wrote Grierson: "I see Olga in every scrap of well-being research the way some spiritual pilgrims see God in plates of spaghetti."

Kotelko's keys to fitness include being active daily (gardening, volunteering, training for her favorite event - the hammer throw) and modeling a positive attitude. She hopes to live to 120.

But Grierson documents unique Olga habits, including getting up at 3 a.m. nightly to massage her legs and roll her back over a green wine bottle. She's also a Sudoku addict.

World Masters Athletics, the sport's governing body, lists indoor records in the 95-99 age group - Kotelko's target - in only two of her events (4.4-pound shot and 8.9-pound weight throw). The rest are vacant. She'd be the first.

If Kotelko endures the grind and gets legal marks, the records are hers - and perhaps the title of World Record Holder for Setting World Records.

In his book, published by Henry Holt and Company, Grierson reveals that Kotelko has osteoporosis and a tumor in her right lung.

"Honestly, I'm not letting it worry me," she says.

"Last they saw the doctors ... they sort of shrugged and said, 'Come see us in six months,'" he told me. "Olga's strategy of doing nothing and staying positive seems to be powerful medicine, at least for now."

India Could Be The Next Great Surfing Destination 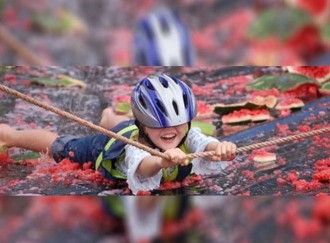 Yup, Watermelon Skiing Is A Thing, Here’s Everything You Need To ... 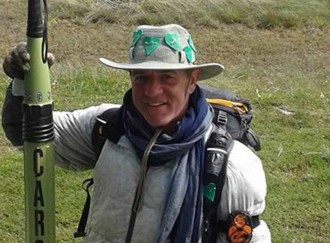 Man Successfully Travels From Argentina To Alaska On Foot: His Story 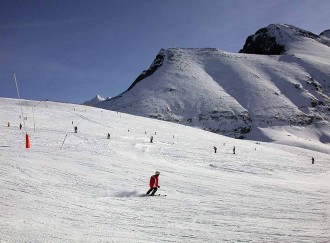 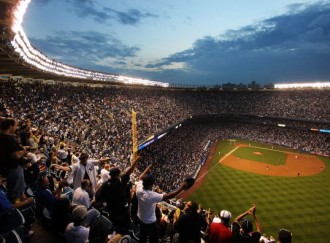 Baseball Cities Worth Visiting With Your Team This Season 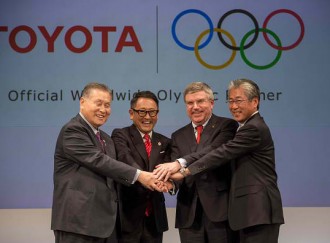