Every country in the world has its own way of welcoming New Year's Eve. In Europe lies some of the most interesting places to spend NYE, with locals practicing traditions to properly welcome the New Year and perhaps, find early on if lady luck is on their side.

Here are some of the most unusual and fascinating NYE traditions spread all across the continent.

Unmarried and single women may just have better luck in finding love in the coming year. All they have to do is to put mistletoe under their pillow on New Year's Eve. Moreover, this mistletoe generally wards off bad luck.

Another Irish tradition is to bang bread loudly against the wall in order to keep all the bad luck and bad spirits far from any Irish home.

Lastly, the political future of Ireland can also be predicted by finding out which way the wind blows on NYE. If it blows from the west, then there's a good chance politics will be on their side.

In Greece, locals have a tradition similar to a King Cake celebration during Mardi Gras. On NYE, they bake a Vasilopita cake and put a coin inside. They proceed to slice and distribute the cake to family members, with the oldest one eating first. Whoever finds the coin in their slice of cake will have good luck throughout the year.

The country brings NYE dancing to another level, as all the radio stations ran by Austrian broadcasting play St. Stephen's Cathedral bells and quickly followed by the "Blue Danube". In response, all those in Vienna will begin to waltz together, whether at home, in the streets or in an actual dance floor.

Another interesting NYE tradition in Austria is for the natives to pour hot and molten lead into a bowl of cool water. Whichever shape the lead forms into while in the water will determine how someone's year will turn out. For instance, a lead formed into a shape of an apple means trust will be broken. 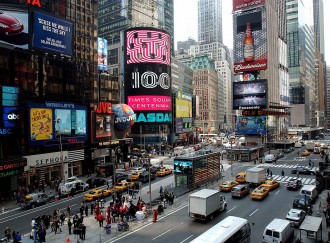 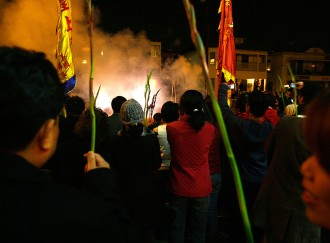 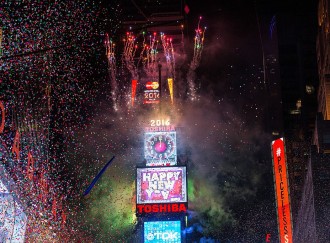 Cities In The World With The Best New Year Celebration 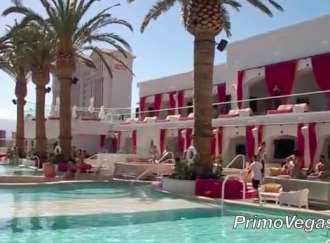 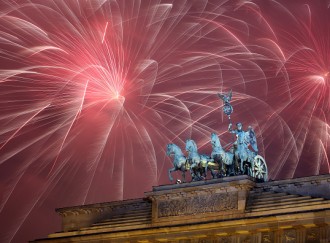 The Best Places To Spend NYE 2017 In Berlin 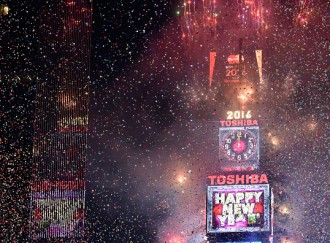 Planning To Escape The Crowded Streets On New Year's Eve? Here Are ...