Slang Words You Need To Know Before You Travel To NYC 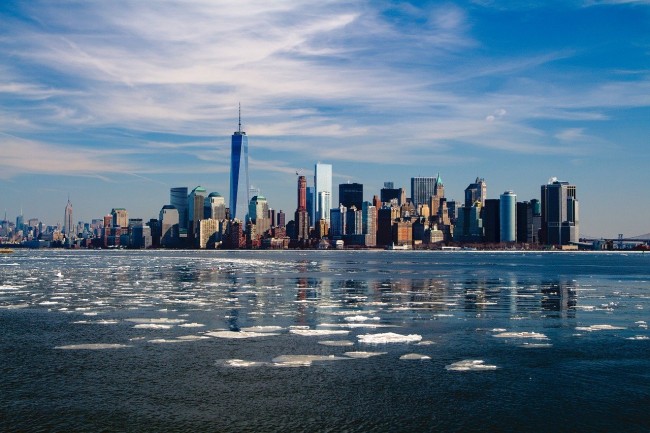 New York, New York- a big city with many bustling residents who have made it their home. There is a lot to do in this fast-paced city, from seeing tourists worldwide to watching the historic Times Square ball drop every December 31st as crowds cheer!

In addition to being a great place for a family vacation or a fun getaway, many famous residents made New York their home over the years, including politicians and celebrities.

A true melting pot of cultures and people, the vernacular has evolved quite different from the traditional vernacular!

Read on to find out slang words you probably never heard before. We even throw light on some words that mean something entirely different when you're here.

You might think we're talking about New York City at this point. Even though New York is a city, New Yorkers only used "city" to refer to Manhattan.

We're not talking about the bricks used to build structures. In slang, brick, on the other hand, means cold or freezing. For example, "I'm not going out to dinner tonight because it's a brick outside,"

Grill is a slang term for staring someone down in a threatening manner for an extended period. It's the more ominous statement, accompanied by creepy stares. For example, that guy standing there will get punched in the face if he doesn't stop grilling me.

Gotham - The majority of today's youth know that New York City is referred to as a Gotham in the Batman comic series.

As a result, New York City is sometimes referred to as Gotham City!

So this isn't exactly a father-son relationship, and it's a slang term for calling someone you know well with affection. For instance, "Hey son, let's go play baseball."

In most places, tightness is referred to as a small space or as being close to someone. "I was tight with Claudia when we were in high school," for example.

However, in New York slang, the term denotes dissatisfaction. For example, "you should not have skipped out on your date the night before, and she's tight about it."

The term "beef" refers to holding a grudge against another person, and it has nothing to do with cow meat. For example, how long have you had a beef against him, which I believe dates back to high school?

Most of you may not be familiar with the term, but you may have heard it mentioned in song lyrics. A grocery store or convenience store is referred to as a bodega. People say things like, "Do you want a soda from the bodega?" Isn't that a much more catchy alternative to a grocery store?

Thirst is not synonymous with a desire for water, cold soda, or other beverages, and thirsty is a slang term for desperate behavior. You may have heard songs like - why are you so thirsty for validation?

This slang sounds like a rap term to us. It's a term for the plural form of the word you. For example, "Are yooz girls coming to the city party?" (Keep in mind that when we say city, we're referring to Manhattan.)

You must now be fluent in New York City slang. When traveling to a new place, it is beneficial to understand the culture and language better. If you use the terms while traveling, please let us know in the comments section!

Best wishes for your journey.