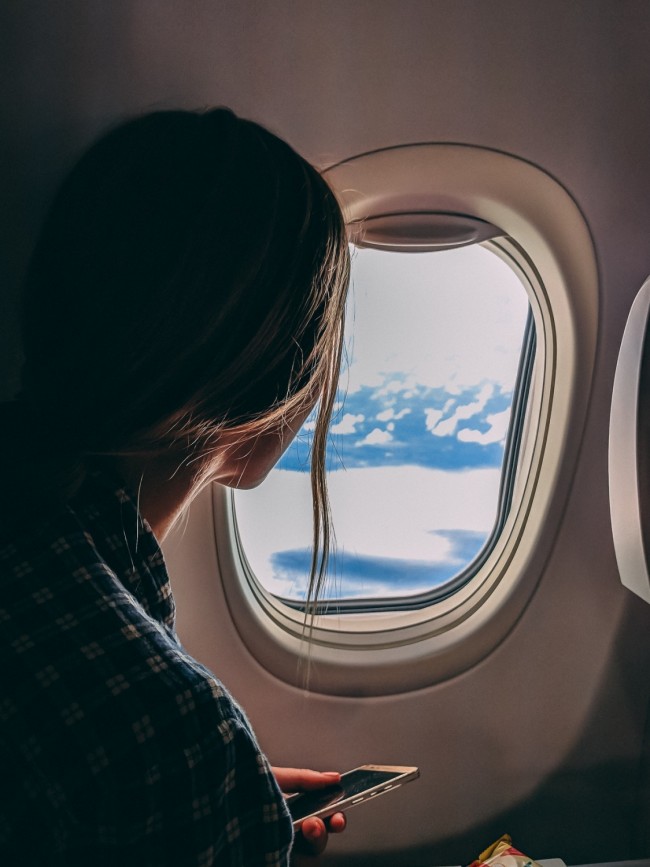 Long flights can be boring in most cases, but we know the perfect remedy! Playing our selection of video games on a laptop or phone will surely grand you the illusion that time will flow a lot faster. And whether we like to admit it or not, we all need that kind of illusion!

You may be a driver, meaning that you need a racing game! You may be into strategy games, which means that you would enjoy strategic titles! Or are you into addicting games? Don't worry, there are a lot of them available and many more! Behold our top recommendations:

Asphalt 8 is a very exciting and nice-looking racing game where you can smash your opponents off the road. Having a high speed is the only rule in this game, and you just can't afford to miss it!

Traffic Rider is a racing game that gives you the accurate feeling of riding a bike. It's all presented in the first-person mode, and you have to manoeuvre that bike in the right way not to crash it.

Pigs have ruined the nests of birds to steal their eggs. The birds are very willing to take revenge, and they are using slingshots to destroy the pigs' settlements. Those settlements will become more and more complicated to destroy as the level increases, which is why you'll have to do your best for helping those angry birds!

Eternium is considered reminiscent of the great classics, being a very well-crafted Action RPG. The controls are very comfortable, and in the 'tap to move' and 'swipe to cast' style. The player-friendly 'no paywalls, never pay to win' philosophy is also there!

Minecraft is the game where the only limit is your own imagination. In the Minecraft universe, everything is made of blocks, and you can do pretty much anything with them. If you are into classic games such as Minecraft, Mahjong, then you can find plenty of offline games on app store.

Here we're talking about a third-person horror and survival game where you'll have to take on the role of a teen counselor and try to escape from the wrath of the most well-known killer in the world.

Maybe you didn't like the physics class back at the school as many of us, but this game will make you think about it a little. You will have to control a car across hilly territories, collect coins and spend them on various upgrades. You'll also have to watch out for the driver's head and the fuel supply.

If you ever dreamed of becoming a mayor, this game gives you that chance. Furthermore, you'll get to build your own city in the way you want it. You can create commercial, residential, and industrial zones, recreational spots and parks, etc. You'll also get to protect your city by responding to disasters and crooks, meaning that it's a lot of work to do as the mayor!

Here we have no ordinary racing game. Trial Xtreme 4 features a specially designed physics engine for a realistic motocross PVP game experience. You can choose to play it offline or go for overcoming millions of players throughout the world. The roads are full of crazy obstacles and outstanding bikes.

Feel free to tell us about your own favourite games that you play during long flights! We gladly read all the comments we receive!