COVID-19 Will Affect Migration Patterns in the Future, but How? 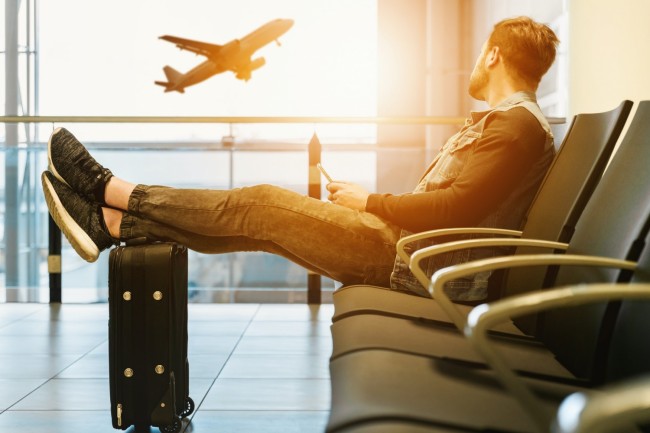 You know that saying, the grass is always greener on the other side? For millions of people, the idea of relocating is quite appealing. Some people might relocate for better job prospects or to be closer to family. Whatever the case may be, folks are looking at their options. Sometimes people want to have a change of pace (especially if they're going to the suburbs and from the city) or a lower cost of living where you can get more bang for your buck.

For example, Texas has a low cost of living. You can buy a new construction starter house for less than $130,000 in some areas of the state. Yet, if you were to look for a similar starter home in California, you can expect to spend nearly three times as much! If someone is living in New York, they're looking at a new construction starter home starting at $300,000... Depending on what part of New York you're looking at.

California and New York are costly states to live in and in light of the pandemic where 15.5% of Californians and 14.5% of New Yorkers are unemployed. (as of April 2020). California's median household income is around $75,200 per year and New York's median household income is $83,3000 per year, losing one's job due to the pandemic is devastating! For those who are living off of their savings, their money will go a lot further in a place like Texas than if they stayed where they are.

But, the big question is how will the pandemic affect interstate migration going forward? Will people continue to relocate to states that are more affordable?

In an article posted on The Hill, Dr. Fauci said, "Whenever you loosen mitigation, you can expect you'll see new infections; I think it would be unrealistic to think that you won't." With that said, Governor Greg Abbot ended the air travel restrictions that were previously placed on individuals from several states and cities on temporary quarantine.

People moving from California (149K confirmed cases) and New York (383K confirmed cases), feel that by moving to areas with smaller populations, they're decreasing the likelihood of contracting the coronavirus. Unfortunately, if the southern states continue to see a spike in confirmed cases, stricter migration restrictions could be put in place - especially in cities with dense populations.

Speaking of dense populations, people and families are moving away from densely populated areas in favor of quieter, less-dense areas. As more people look for single-family homes with a big yard, the housing inventory is likely to diminish considerably. With that, you can expect to meet sellers who won't budge on their asking price. You may even encounter heated bidding wars!

Politics is a nasty game that we cannot get away from and with hundreds of thousands of people moving to the south or midwest, which are red states, politics can change dramatically. However, since many people seem to be moving from largely democratic cities, there's a possibility of those states turning blue or a swing state at the very least. The political climate could change as a result and the policies could change along with it. For some, this would be a welcome change while others may protest.

Migration in a post-COVID-19 world

There will always be a need for housing, regardless if we're in a pandemic or a financial crisis. It's understandable for people who live in expensive states such as California, New Jersey and New York to go somewhere that's more affordable.

COVID-19 has thrown a wrench in the cogs, especially for those wanting to move to the Lone Star state. However, as the nation starts to get to "normal," you can expect to see folks, both Texas natives and out-of-staters, move to suburban areas for a quieter, and perhaps safer, way of life.

For more on COVID-19 and real estate, check out HomeLight's Top Agent Insights Survey from Q2!