We always view WWE as the pinnacle of women's wrestling championship, but there's another side of the world that uphold women wrestlers more than they do. Cholitas Luchadoras, Bolivia's female wrestlers, prod the night in skirts, braids, shawls, and jewelry to beat the idea of gender racism and women abuse.

Cholitas are Bolivia's ethnic women from the Ayamaran or Quechuan group highly identifiable with their long, colorful skirts and bowler hats. On Sundays, they gather around El Alto, La Paz to fight in the ring, entertaining locals and tourists as well.

The women have always been ill-treated and called for because of their kinfolks. Cholitas have always been banned in certain public places and are subject to low-paying jobs and domestic abuse. Through the Cholitas Luchadoras, they became respected in society.

Juan Mamani, a female wrestler, told The Guardian: "Before, women were discriminated against, especially cholitas, women with polleras. For example, it was very rare to see a cholita working in a bank. Nowadays you see cholitas working in banks, in secretarial jobs in offices and that racism doesn't exist. We cholitas are more respected."

The women fight mostly with other women but they, too, battle out with men in the ring. More than a decade ago, male wrestlers humiliated them and often hurt them physically so they would give up. But that didn't hinder their persistence to wrestle in the ring. Most Cholitas became physiologically and physically stronger after the prejudice and even emerged as victorious in the end.

Cholitas have always put up a show injecting humor and antics upon doing a couple of jabs and dodges. Sometimes, they chase around men, lit up a fire or break some chairs to illicit laughter among the crowds. In fact, women encourage these interactions including the throwing of vegetables, snacks or water bottles at the rings. There is also fake blood spurting everywhere.

The event will be held in the administrative capital for three to four hours. 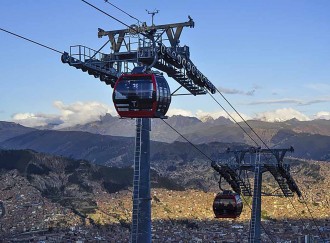 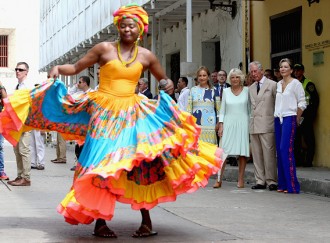 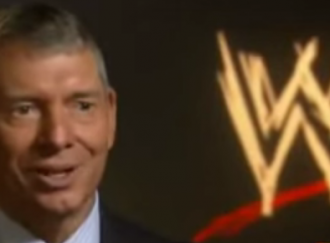 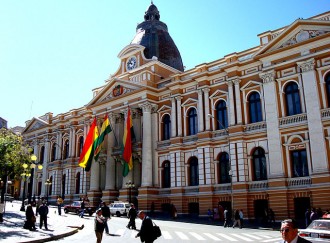 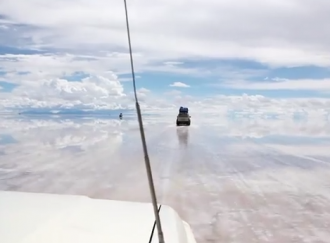 Bolivia’s Salt Flats: You must see this before you die