"Dance Moms" star dancer Maddie Ziegler has decided never to go back to the show again. She said that she is done competing which she consistently did almost every week while under the mentorship of Abby Lee Miller.

Ziegler who collaborated with Sia said that she experienced stress at the young age of 11 which she said should not happen. She used to be Miller's favorite dancer. The coach and director of the show favored her more than her other students. In fact, Chloe Lukasiak's reason for leaving the show was Miller's constant reminder that Ziegler is better than her. She even accused her of copying the dance technique and style of the "Chandelier" star.

Maddie Ziegler said that she is happier now that she is no longer competing according to Celebeat. When asked if she will consider returning to the show, she answered no. The 14-year-old performer has made a name for herself apart from "Dance Moms."

She worked with Sia for her music videos and together they were viewed one billion times on YouTube. She is also proud to have three million Instagram followers when she was barely 12 years old as per Daily Mail. Now that she is 14, she already has nine million followers.

This year she will work for "The Book of Henry" movie and another upcoming film titled "Sister." Indeed, Maddie Ziegler cannot go back to "Dance Moms" even if she wants to. Her hectic schedule will not permit her to do so. Aside from the above-mentioned preoccupation, she is also into modeling. 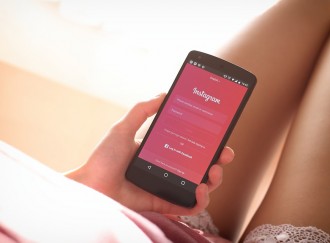 This is How Social Media Affects Travel

This Chicago Hostel Makes Fellow Guests Connect With Each Other On ... 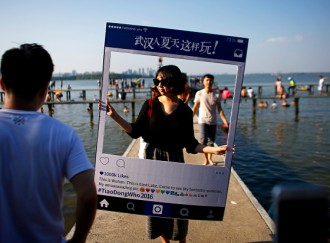 ‘Yayoi Kusama: Infinity Mirrors’ Is On Its Way To Washington, DC