If there was anyone in the world to face the Wall Street's Charging Bull, it would be The Fearless Girl, to honor the determination and strength of women in leadership. The day before the statue was installed, the State Street Global Advisors (SSGA) declared their stand on women's rights and gender equality on International Women's Day.

Artist Kristen Visbal was tasked by the SSGA to create "The Fearless Girl" statue. With hands on hips and a defiant face, she was placed early morning in front of the bull as a revolutionary art. Reuters reported that the firm asked the city council in advance if they can mount the sculpture and let it stay for a few days.

Anne McNally, from State Street Corp (STT.N) investment management subsidiary, told reporters: "We're actively pursuing that it stays for a month," she said. "If the city decides that it should stay in perpetuity, we're absolutely on board with that."

Meanwhile, Ron O'Hanley, president and chief executive officer of SSGA, called on more than 3,500 companies to intensify the number of women on their businesses, especially on the corporate boards. The organization issued guidelines on gender equality and failure to follow it would have SSGA to use its proxy voting power to influence change.

The initiative has been applauded by many groups and companies, saying that it "represents the future," especially in the world's financial capital. Travel and Leisure reported Chris Ailman, chief investment officer of CalSTRS, as saying that the statue identifies the financial markets that the future will have to lean on in the investing power of women. "We all need to lean in and be bold for change now," he said.

Whether or not New York City would like to retain The Fearless Girl, the statue is already implying a bold statement, as well as educating and giving inspiration to men and women everywhere. 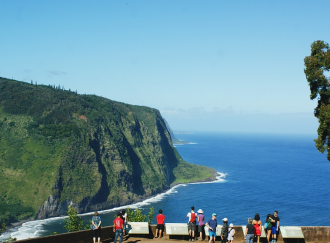 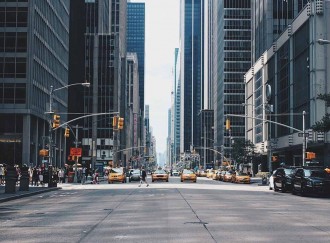 New York City Is Trying To Limit The Number Of Lyft, Uber Drivers On ... 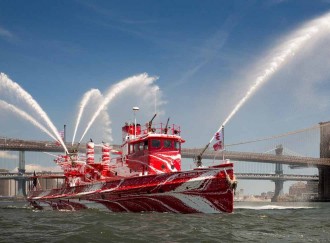 Take A Free Boat Ride Through New York In This Newly Redesigned ... 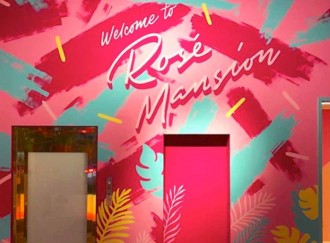 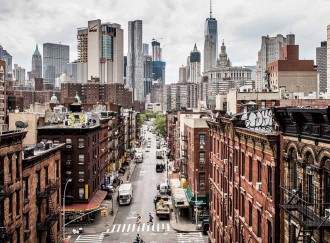