Visiting Prague? Here Are Five Spots That You Must Not Miss

A day in Prague makes you wonder if you have stepped back in time as your eyes have been filled with thousands of domes, steeples, and towers. In fact, the city even earned the moniker as the "city of a thousand spires."

Gothic, Baroque, Renaissance, and Art Nouveau buildings have made Prague into one of Europe's architectural gems. Its cultural and historical preservation of the past has made the city into one must-see destination. When in Prague, here are the top five spots you shouldn't miss visiting.

The National Museum. You find yourself in a red carpet entrance by just visiting Czech Republic's oldest museum. Here you can gape at hundreds of repository items such as from the field of arts and music, zoology, mineralogy, and archaeology. The National Museum even has five million species of insects there for the public to see. They have Roman artifacts from the first and second centuries as well as items from the Bronze Era.

The Dancing House. This is perhaps the most modern architectural find in Prague given that the building was made only between 1992 and 1996. It was built with two towers that looked like two people dancing. Locals called the building as "Fred and Ginger" after America's famous dancers. If you go to Prague, you get to see one of the towers having curvy figures bearing a resemblance to a woman.

Charles Bridge. Get to stroll around Prague's most romantic destination - the Charles Bridge. Upon walking the bridge, you'll find many musicians and performing artists vying for your attention. There are also stalls where you can buy your wares or souvenirs. At night, it is where most lovers go and find their romantic ambiance.

The Strahov Monastery and Library. Book lovers may find themselves in heaven as the ceilings of the Philosophy Library is painted in a dreamland-like scenario by Franz Anton Maulbertsch. There are more ceilings designed by monks where bibliophiles can gaze up and see they're indeed in heaven. The Strahov Monastery and Library have many rare books and manuscripts, like the 9th-century Strahov Gospel. They also house old printing machinery and artifacts.

Prague Astronomical Clock. This one's arguably one of the most popular spot in the city. The Prague Astronomical Clock is an ancient "orloj" that reveals Babylonian time, Old Bohemian time, German time and sidereal time, as well as sunrise and sunset, phases of the moon and the sun's position in the zodiac, according to Touropia. It was created in 1410 and is still maintained quite well after 600 years. 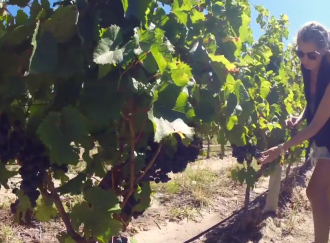 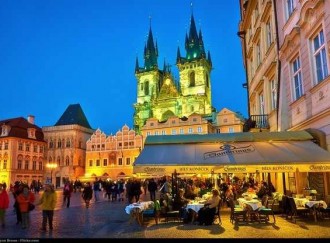 Travel Tips: Unique Things To Do In Prague At Night 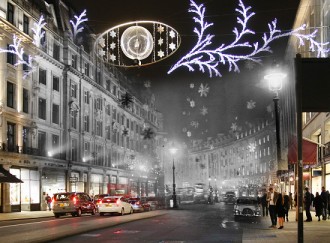 Winter Wonderlands In Europe: Must See European Cities During The ... 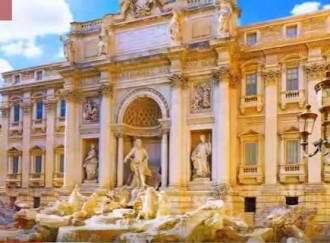 Five Places To Visit In Europe 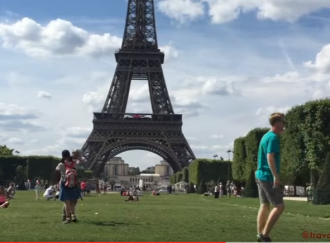 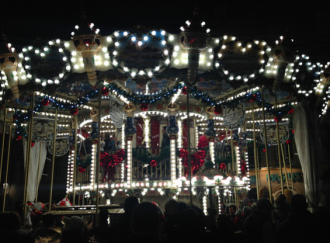