The once inseparable best of friends, Kim Kardashian and Paris Hilton cross paths again in a Christmas eve party at Los Angeles. Surprisingly, the festive spirit of this holiday season brought the two again together after years of being frenemies.

Paris Hilton was the first to post a pic of them together on her Instagram account and made a caption like, "Lovely evening celebrating the holidays with @KimKardashian". It was the first time again for the best of friends to be together from the last star-studded birthday party of Riccardo Tisci in 2014.

Before having a conflict, the two were inseparable and has always been together since 2000 and were often seen with their photographs posted together, according to The Sun. Both had a long history together being really good friends before the two separated ways the previous years. They were often seen hitting clubs, bars, and parties together and carrying with them matching Louis Vuitton purses.

It was in the 2008 interview when Paris bashed Kardashian while describing her famous butt as "cottage cheese inside a big trash bag," and later she gave herself the credit for making Kardashian famous, according to the US Magazine. It was because of that issue when the two fall out with their friendship as well.

On the other hand, Kardashian responded to Hilton in 2009 by telling the radio host Howard Stern that she hasn't talked to Hilton for years already. But recently on the Christmas eve, it was as if the two already buried the hatched and was looking happy together in their first photo op after several years.

Paris was also spotted having a photo posted on social media with Kardashian sister Khloe Kardashian and Kylie Jenner. Indeed, the spirit of Christmas has brought the two again together and fans are generally happy with it! 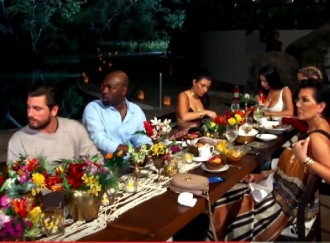 ‘Keeping Up With The Kardashians’ Family Vacation: Scott Disick ... 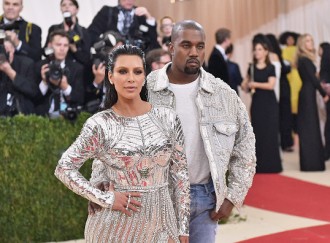 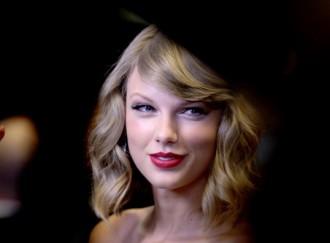 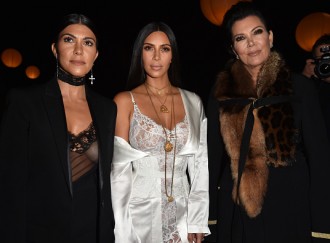 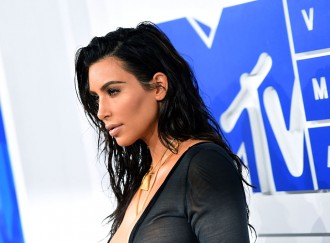 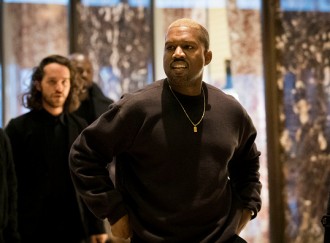