Paris iconic Eiffel Tower reopens after a five-day closure. The French capital's most visited monument has been in a five-day closure because of the workers' strike. The company that manages the tower, SETE, has released an agreement with worker's unions in order to address the situation. Members of the labor force voted Sunday to resume and continue with their duties. The tower reopened at midday the same day.

According to ABC News, the company announced in a written statement, "The large number of visitors in Paris for the holiday season will be able to visit the Eiffel Tower and discover its fabulous view over Paris." The CGT and FO unions are the workforce involved in the strike that happened last week. They wanted laborers to be included in the decision-making process and urge that more funds to be directed to the site's preservation. In a report of CBS Money Watch, SETE director Anne Yannic said, "I wonder if they really understand the current context... The Tower saw the number of visitors decline from about 7 million in 2015 to an estimated 6 million this year, and forecasts a corresponding 14 percent drop in revenue." She also added that the company has avoided layoffs and we cannot afford to new extra hires. The reopening of Paris' trademark will help boost tourism, helping to get more visitors visible again. This year, the city was not in the ideal situation due to floods, deadly attacks, violent labor protests and pollution.

In other news, the Eiffel Tower were switched off to show its solidarity with the under-siege Syrian city of Aleppo. The remarkable day happened on Wednesday, 8 o'clock in the evening. Paris Mayor Anne Hidalgo's office released an statement saying, "This symbolic measure at a building known worldwide will aim to once again alert the international community to the need for urgent action." 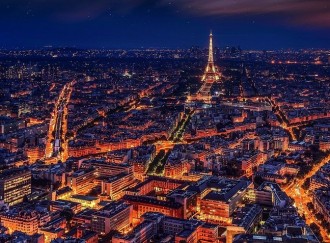 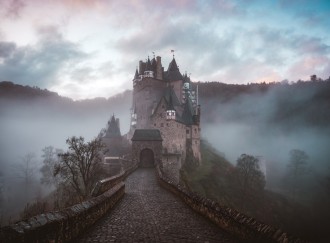 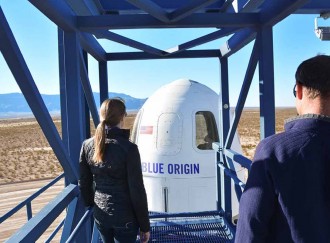 Here’s How Much Jeff Bezos Will Charge You If You Want A Ride To ... 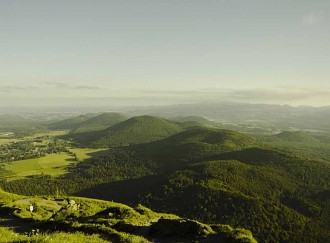