Travelers are now starting to flock in Caño Cristales, the once-Farc guerilla territory of Colombia. It boasts the only multi-colored river located in the La Macarena hill range. Tagged as Colombia's "River of Five Colors" or "Liquid Rainbow", it is indeed the most beautiful river in the world.

La Macarena hill range is considered as one of the most important wildlife-protected areas in the world. There is said to be over twenty endemic flora and fauna in this isolated hill range that cannot be found anywhere else.

So why is Caño Cristales called "Liquid Rainbow"? The nickname of the Colombian river should be taken literally because of the colors like red, yellow, green, violet and blue that can be seen, which gives it a unique appearance. Because of the endemic colored aquatic plants that grow on the bottom of the river, one can now swim in rainbow!

How do we get to this enchanting place? Vicky Baker of The Guardian shared that to be able to get there, she had to travel 170 miles north of Bogotá to be able to reach La Macarena. Arriving in a 30-seater aircraft, the quaint town is a mix of dirt roads and scents of tropical fruits. Proof that tourism hasn't really prospered that well yet in the area, the town's center is a public playground. Nevertheless, she found a small cabin with a well-kept garden to accommodate her.

Before going into the river, she had to attend a 10-minute briefing where tourists were told to follow a set of rules, such as no cigarettes on the river; no fish-feeding; no treading on aquatic plants; and no throwing of garbage in the river. For those who wanted to take a dip in Caño Cristales, one should not wear sun cream or insect repellant. On Vicky's last night in Caño Cristales, the locals featured a cultural show with performances by local musicians and dancers.

According to the local tourist guides, visit to Caño Cristales must be between July to December. It is best to visit from September onwards where there is little to no rain. Locals want the eco-tourism to flourish in this side of Colombia and attract more foreign tourists. Not only do they have the rainbow river, but more attractions including several waterfalls and swimming holes. Ecoglobal Expeditions now offer tours to Caño Cristales from July to December. 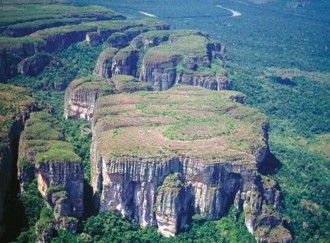 The Largest National Rainforest Park In The World Is In Colombia 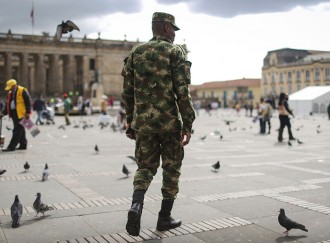 Colombia Ranked As The Happiest Country On Earth 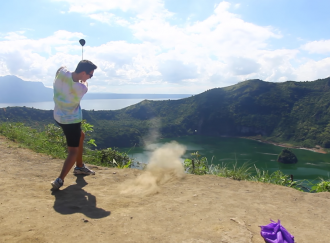 Travel Guide: Best Places For The Most Affordable Travels In 2017 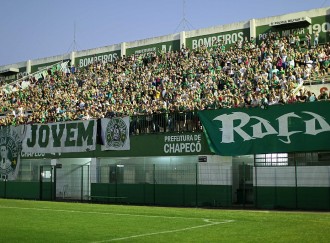 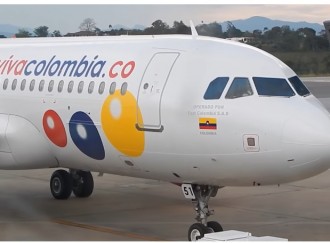 Flight Passengers Forced To Evacuate From Smoking Plane Via Emergency ... 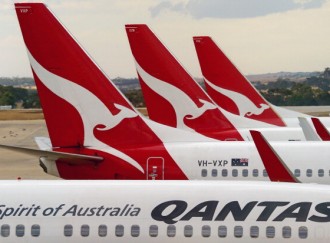