Howe died after Jenner slammed into her Lexus, sending her careening into oncoming traffic on Malibu's Pacific Coast Highway, where a Hummer ultimately demolished her car.

For years, Howe has lived in the same neighbourhood in Calabasas as Jenner, according to Us Magazine.

The Bruce Jenner wrongful death suit could potentially have Jenner facing vehicular manslaughter charges - which allegedly caused him to spiral into a deep depression, reports In Touch Weekly.

"Everyone is so worried about his mental state," a source close to the family told In Touch at the time. "He is so depressed and in pain... Grief doesn't even touch it. He is devastated, and in so much fear he can barely talk."

After Howe's death and before the recent news of the Bruce Jenner wrongful death suit, Jenner released a statement to Us Weekly, where he expressed his "heartfelt and deepest sympathies" over the death of Howe.

"It is a devastating tragedy and I cannot pretend to imagine what this family is going through at this time," his statement read. "I am praying for them. I will continue to cooperate in every way possible."

Despite the Bruce Jenner wrongful death suit being filed by Howe's stepchildren, the news has been found particularly interesting because as sources close to the victim told TMZ, Howe had "virtually no relationship" with either stepchild prior to her death.

The 65-year-old reportedly has no direct relatives. Her husband died in 2003, her parents are deceased, even her other immediate blood relatives.

Howe's 2 grown stepkids who filed the Bruce Jenner wrongful death suit both do not live in California.

Even without any relationship to Howe, both stepchildren have reportedly lawyered up since they are the only remaining people who have a legal right to file a wrongful death lawsuit. Stepchildren have legal standing to sue in California, even if estranged from the stepparent, according to TMZ.

Sources also told TMZ that one of the stepchildren's lawyer has already asked the client to find as many pictures and other evidence which shows some relationship between himself and Howe - evidence to presumably help establish damages in the Bruce Jenner wrongful death lawsuit.

Though the Bruce Jenner wrongful death may gain the stepchildren a significant amount of money because Jenner is worth an estimated $100 million, sources close to Howe said the stepchildren will not be inheriting Kim's property. Apparently, her trust with millions in assets are already earmarked for charity. Her will, with a modest amount of $55k, will also be benefiting various animal charities, including, PETA, Lange Foundation, PAWS (Performing Animal Welfare Society), Doris Day Animal League and The Elephant Sanctuary of Tennessee. 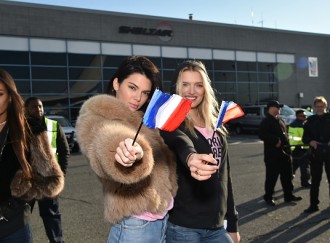 Everything How 'Keeping up With the Kardashians' Kendall Jenner ... 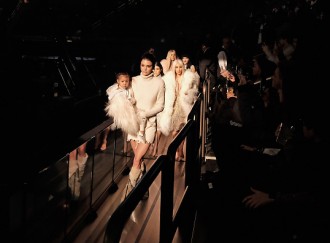 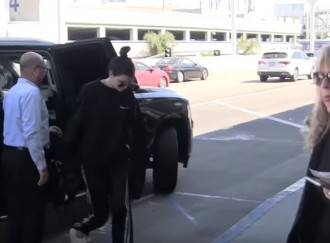