63 Trillion Gallons Groundwater: Lost To California Drought, What Is Its Effect On Earth?

The findings from the study, which was first published in the journal Science on Thursday, was found since the beginning of last year due to a severe drought, according to the New York Times.

The 63 trillion gallons groundwater is not only alarming, but it offers a grim account of the drought's toll on the environment.

According to the Associated Press, the study was published Thursday by researchers at the Scripps Institution of Oceanography at the University of California, San Diego. They said that they have arrived at the conclusion of the loss of 63 trillion gallons groundwater via GPS stations normally used to predict earthquakes. The network of GPS stations were used to measure the level of the earth's crust.

Though mainly used for earthquakes, the GPS data can also be used to show very small changes in elevation, reports the Los Angeles Times.

Groundwater is said to be very heavy, and the weight causes the Earth's upper crust to lower down. Once the weight is removed, the crust then springs upward. The GPS sensors were reportedly able to detect how high the land had risen because of the loss of the 63 trillion gallons groundwater.

Along with the U.S. Geological Survey, researchers at UC, San Diego estimated the groundwater loss from the beginning of 2013 to 63 trillion gallons groundwater.

According to the LA Times, this massive loss is equivalent to the flooding of four inches of water across the whole United States west of the Rocky Mountains.

The NY Times reports that the loss of 63 trillion gallons groundwater has caused the earth's crust to rise, as well as forced farmers to drill deeper wells for water.

According to the GPS devices used in the new study, the drought in progress throughout the western United States has reportedly caused so much groundwater loss that the Earth's crust, which is normally weighed down by groundwater, has already lifted about 0.16 inches over the last two years.

That measurement is equivalent to an average of 4 millimeters since last year and as much as 15 millimeters in the California mountains, reports CBS Local.

Multiple reports claim that the snow-starved California mountains have had the most drastic effect from the loss of 63 trillion gallons groundwater. Earth in the area has reportedly risen to half an inch because there is so much water underneath them, said co-author Duncan Agnew, professor of geophysics at UC San Diego's Scripps Institution of Oceanography.

According to the LA Times, the uplift was less in Nevada and the Great Basin.

Agnew said, "We found that it's most severe in California, particularly in the Sierras. It's predominantly in the Coast Ranges and the Sierras showing the most uplift, and hence, that's where we believe is the largest water loss."

He added, "You can only lose water where there's water to lose."

63 trillion gallons groundwater lost in the California drought is reportedly also equivalent to ice lost from the Greenland ice cap each year due to global warming. The study also showed that the period of land lifting began in 2013, and it is still continuing today. 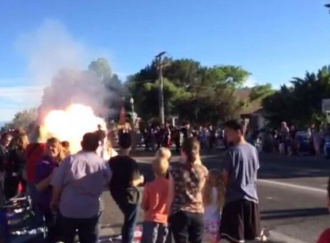 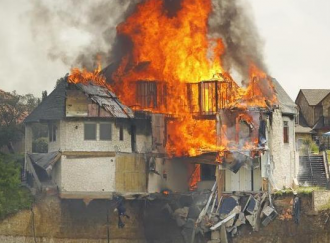 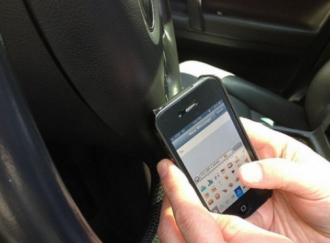