According to the AFP, the 15-year-old Japanese schoolgirl beheads classmate and was immediately arrested on suspicion of murdering the classmate and dismembering her body.

Being a minor, the suspect is granted anonymity, reports The Independent. She reportedly told police that she was alone during the murder. Japanese schoolgirl beheads classmate and she was arrested after confessing to the crime.

According to The Straits Times, the police quoted the girl saying, I did it all by myself.'

Meanwhile, as the Japanese schoolgirl beheads classmate, Japan Times reported that friends of the teenager have been asked about the suspect. Her classmates said she was 'very smart' however 'emotionally unstable' and having 'emotional ups and downs' at times.

A former classmate, 18, told the agency, 'She is a very candid girl, and I used to play tag with her. She showed signs of being emotionally unstable and often started crying when she had an argument with someone.'

The Sydney Morning Herald reports that the girl suspect had been living away from her parents, though they lived in the same city.

According to the Kyodo News Agency, early Sunday, after the Japanese schoolgirl beheads classmate, the victim's body was found on suspect's bed inside her condominium. Investigators also found tools near the bed. The crime reportedly took place around 8 p.m. Saturday.

The AFP said that the as the suspect admits to being Japanese schoolgirl beheads classmate, she revealed that she attacked the classmate, identified as 15-year-old Aiwa Matsuo, with a blunt metal object. After that, she allegedly strangled her then dismembered her head and left hand in the city of Sasebo, in Nagasaki Prefecture, south-west Japan.

According to reports, Matsuo, victim of Japanese schoolgirl beheads classmate, left Saturday afternoon to meet friends. By late evening, her parents declared her missing after she failed to return home.

Both girls reportedly graduated from the same junior high school.

Meanwhile, the incident of the Japanese schoolgirl beheads classmate has instilled shock and fear amongst the teaching community in Sasebo after a similar murder in 2004, reports The Straits Times. According to the Japan Times, the 2004 killing involved an elementary schoolgirl killing her classmate when she stabbed that classmate to death.

The crime which happened ten years ago may be as equally appalling since the suspect was only 11. The girl reportedly led her classmate to an empty classroom during the lunch period and slit her neck and arms then left her to bleed to death.

After the 2004 murder, the Japan Times reports that teachers and authorities tried to help students understand the sanctity of life. But because of the incident of the Japanese schoolgirl beheads classmate Saturday, many are wondering if those efforts may have been made in vain.

The principal of the girls' high school said, 'I feel so sad and frustrated. We have kept calling attention to the value of life, but the message has not been delivered.'

In 2008, a man began a stabbing rampage amongst the crowd of a Tokyo shopping street. The man killed seven people and wounding several dozen others, according to the AFP.

Just this year, in May, another killing was reported as a nurse's body was found in a storage lock-up in Tokyo. The body was found inside a box marked as a "doll", which has been sent across Japan by parcel delivery.

Japanese schoolgirl beheads classmate incident is the most recent one reported in the country. Reports say that though violent crime is relatively rare in Japan, these above killings have caused heightened concern amongst citizens. 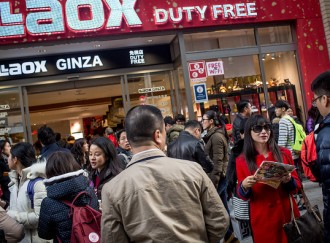 Filing For Permanent Residency In Japan Is Now A Lot Easier 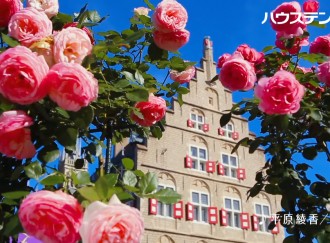 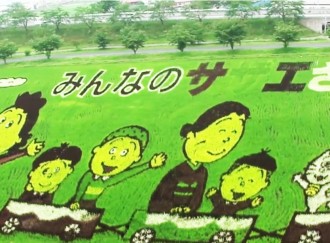 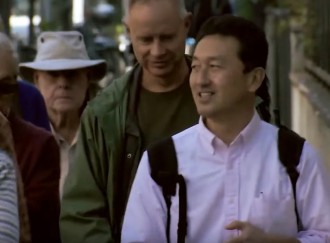 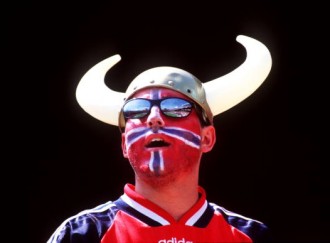 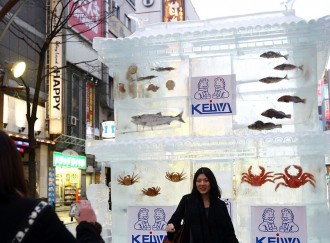