Hazardous Beards?: Bushy Beards In China Can Be Potential Terrorist Giveaways, Chinese Authorities Are Giving Away $8000 For People Who Report The Beards

China now considers these lengthy beards as hazardous beards? because the alleged act of growing out a beard has been seen suspicious by the country and included in with other offenses like "separatism preaching," "training for terror attacks" and provoking "conflicts between religious sects."

According to officials in the western China region of Xinjiang, they are prepared to offer the large cash reward to whistle blowers for information about "a wide range of intelligence from those wearing beards to spreading information to topple the authorities."

The Chinese government is reportedly collecting the information on the hazardous beards? in order to prevent and combat crimes and maintain social stability. The citizen alert initiative on hazardous beards? has been termed "spot beard - get paid".

Meanwhile, some people are sceptical as to the true nature of calling these beards truly hazardous beards?, and are wondering about the connection of these beards to actual terrorism. This may be explained in a report by the Wall Street Journal which says that the disapproval of these extreme-length facial hair, or hazardous beards?, can be linked to potential Muslim extremism. There already are reported Chinese Muslims in the region in China who are discouraged from "wearing overly bushy beards or-in the case of women-covering their hair with scarves."

But as it is, Muslims wear beards in accordance to their faith. It may well be supposed that these hazardous beards? can pose a danger to faith. Many people - Muslims and non-Muslims - are now calling the new and "unwritten" beard ban initiative as a form of racial profiling.

In the Xinjiang area in China, extremist Muslim minority group Uighur, has been blamed for recent terrorist attacks. Officials have since then been on alert and have supposed that these alleged hazardous beards? are linked to terrorism.

"However, the opposition and rights groups say authorities are greatly exaggerating the threat to justify the ulterior agenda of establishing stricter control and regulation on Uighurs. The rights group strongly believes that religious and cultural restrictions may soon start being enforced once identification begins."

The Herald Live meanwhile reports that China has blamed the violence on "separatists with ties to foreign terrorist groups, while rights groups say authorities exaggerate the threat to justify religious and cultural restrictions on Uighurs". This caused the hazardous beards?, anti-beard initiative by the Chinese government.

Hazardous beards? may or may not be a form of racial and religion discrimination. Despite apparent signs of racial profiling, the Chinese government reportedly denied any ethnic transgressions and said that minority rights are protected in the country. China Daily said in a commentary last year, "There is no such thing as a ban on public displays of Islamic practice in Xinjiang or anywhere else in the country. Freedom of religious beliefs and practices are respected and protected throughout the country." 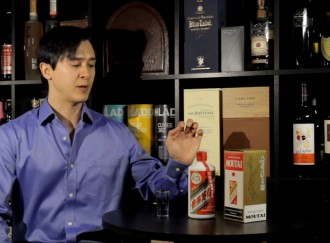 You Can Find The World's Most Valuable Liquor Company In China 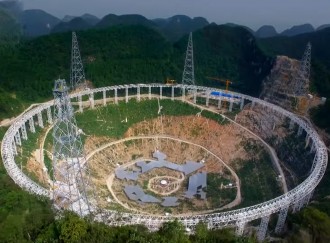 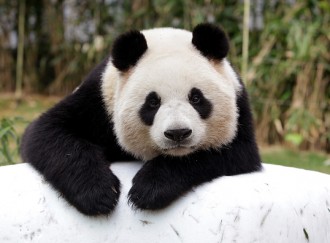 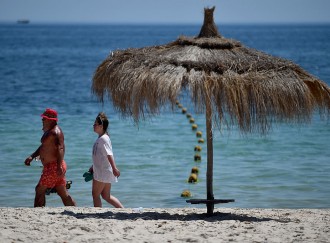 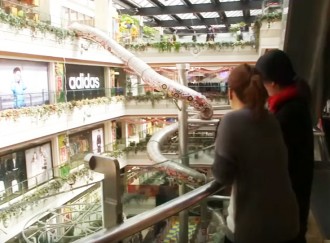 Slide Down Four Storeys High At A Mall In China 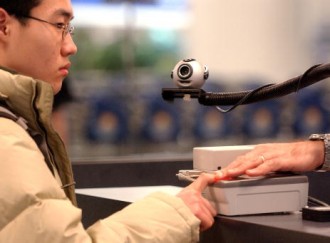 China To Collect Fingerprints Of Tourists