A Book About Happiness Written By A Man Who Suffered

A 1946 memoir written by a man who experienced one of human history's most horrendous events expresses that the key to finding happiness begins with letting go of one's pursuit of happiness.

Viktor Frankl's , an Austrian psychiatrist is the author of Man's Search for Meaning. The book is a powerful psychological memoir and meditation on his experience at Auschwitz. He argues that meaning should be the pursuit of humans. The book presents Frankl's theory of logotherapy, stating that man's fundamental drive is to find life's "potential meaning under any conditions."

Frankl wrote in the book, "Life is never made unbearable by circumstances, but only by lack of meaning and purpose."

He theorized that by having a sense of purpose, Holocaust survivors were able to make it through a difficult time. Frankl is adamant with the belief that man's spirit can rise above his surroundings. He wrote in the book, "When we are no longer able to change a situation, we are challenged to change ourselves."

Frankl himself was able to surpass his human experience and was able to document and explore the universal search for meaning in a way never before written.

American psychologist Carl Rogers called the work "one of the outstanding contributions to psychological thought in the last 50 years." in 1959.

According to the New York Times obituary of Frankl, when Frankl died in 1997, the book sold over 10 million copies and has even been used as a textbook in high schools and colleges. It has now been reprinted 73 times and translated into 24 languages.

Below are the four life lessons you will find from Man's Search for Meaning.

1. We can't choose our circumstances, but we can choose our attitude.

The last freedom a man can have is the freedom to "choose one's attitude in a given set of circumstances." This idea goes back to ancient Stoic philosophies. Quoting Nietzsche, Frankl writes, "Those who have a 'why' to live, can bear with almost any 'how,'".

When we believe there is some greater purpose and sense of responsibility in our lives, our suffering wouldn't be for nothing.

"In some ways suffering ceases to be suffering at the moment it finds a meaning, such as the meaning of a sacrifice," wrote Frankl.

2. Love is the ultimate bestower of meaning.

Love can transform anything. Frankl says this because of an experience in the trenches of Auschwitz. He experience the old cliche "all you need is love." He had visions of his wife while on a prisoner's daily early-morning march to the work site.

"For the first time in my life I saw the truth as it is set into song by so many poets, proclaimed as the final wisdom by so many thinkers. The truth -- that Love is the ultimate and highest goal to which man can aspire. Then I grasped the meaning of the greatest secret that human poetry and human thought and belief have to impart: The salvation of man is through love and in love."

3. Life calls for a sense of humour.

In the book, the author says that a sense of humour can make any man "rise above any situation." He relates that during his experience as a prisoner, they found small moments of reprieve where they would crack jokes and laughed together.

Frankl writes,"The attempt to develop a sense of humor and to see things in a humorous light is some kind of a trick learned while mastering the art of living."

4. Success - and happiness - are not ends in and of themselves.

Frankl mentioned in the book that modern society tend to be "achievement-oriented". This in turn devalues those who aren't necessarily as "successful and happy" as others. His advice for a happy and truly successful life: Do not chase after success, but devote yourself to something greater than yourself.

Frankl advised his readers in a 1992 preface of the book to follow their conscience above all else. "Don't aim at success. The more you aim at it and make it a target, the more you are going to miss it. For success, like happiness, cannot be pursued; it must ensue, and it only does so as the unintended side effect of one's personal dedication to a cause greater than oneself or as the by-product of one's surrender to a person other than oneself. Happiness must happen, and the same holds for success: you have to let it happen by not caring about it." 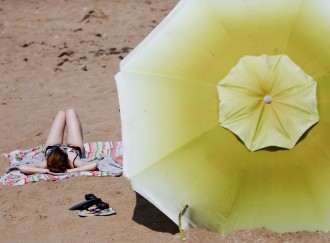 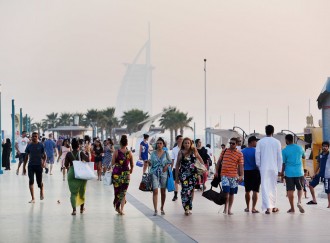 Dubai Seriously Hopes To Be The World’s Happiest City 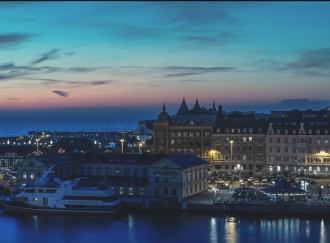 Meet The 5 Happiest Countries In The World 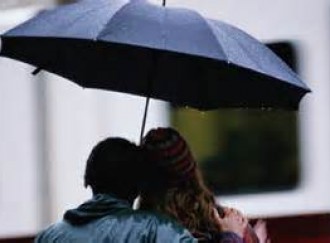 5 Easy Ways to Make Yourself Happier 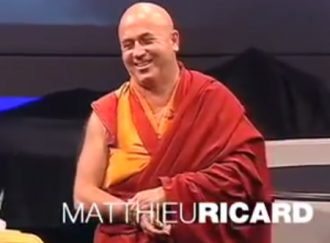