How Safe is it to Drive While Traveling in Southern California? 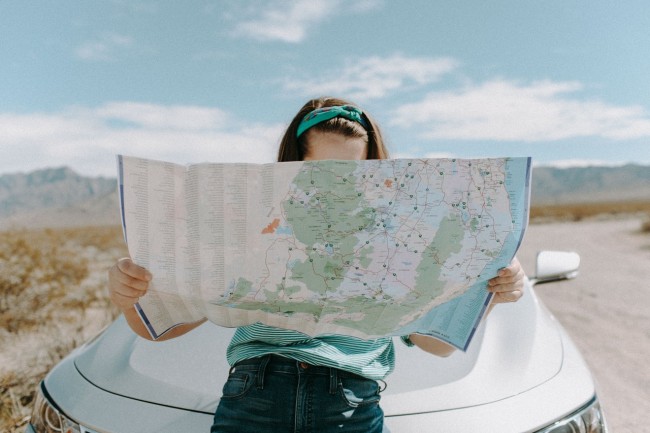 (Photo: How Safe is it to Drive While Traveling in Southern California?)

Driving in southern California can be challenging and, often, frustrating. Many people who visit Los Angeles and the other cities in this area are shocked by how bad traffic can be, and many vow to never drive in it themselves. Those who move to this part of the state may need several weeks or more to fully adjust to how traffic flows and how drivers here act. Fortunately, while it may seem like drivers are crazy, driving in southern California isn't as dangerous as it may seem if you're prepared.

There are Millions of People Here

If you're driving in the LA area or any of its suburbs or nearby cities, be ready for a lot of traffic. This is one of the biggest differences between driving in southern California and elsewhere: there are millions of people who live here and many more who are visiting. The sheer volume of traffic can be overwhelming. Be prepared for a lot of congestion, and don't expect to ever have the street to yourself, even at night.

People Are in a Hurry

People in the LA area are also often in a hurry. They have meetings and other places to be, and few are out for a leisurely drive. Typically, everyone is trying to get somewhere. Keep in mind that traffic is going to move quickly. You're also likely to be dealing with drivers who are on the phone or otherwise multitasking. You will need to be more conscious of the road and other drivers, especially if you're new to driving in southern California.

Unfortunately, even with paying attention and driving defensively, accidents do frequently happen in southern California. There are a few factors that contribute to this. First, as mentioned above, there are a lot of people on the roads, and many of them are in a hurry and are trying to multi-task while driving. The second factor is that the area is a tourist destination. This means some of the drivers don't know where exactly they are going. Someone may not realize their exit is approaching and try to cut across several lanes of traffic to get to it. Others may drive slower than the flow of traffic or even accidentally go the wrong way on a one-way street.

One car accident firm The Accident Guys in Hollywood list the most dangerous intersections in the area. This could be helpful when planning out your trip and destinations you want to visit.

What to Do in an Accident

If you get in an accident, there are a few things to keep in mind. Since traffic is moving at a fast pace, you do need to try to get off the street as soon as you can. You may not be able to move your car, and that's fine. However, you need to get to safety. If you're injured, though, it may not be a good idea to move. In that case, remain where you are until medical personnel arrive as long as it's safe to do so. Call 911, and if you are uninjured, help others who were involved in the crash.

Should You Drive at all?

Some people may decide it's not worth driving in southern California. If you're just visiting or if you're new to the area, you may not necessarily have to drive everywhere. The large cities have good public transit systems. You may be able to drive to a station on the outskirts or near your home and switch to the subway or bus. However, as you become more familiar with the area, especially with the neighborhood you live in, you may become more comfortable with driving yourself.