6 Must-Try Foods and Drinks during Your Spain Tour 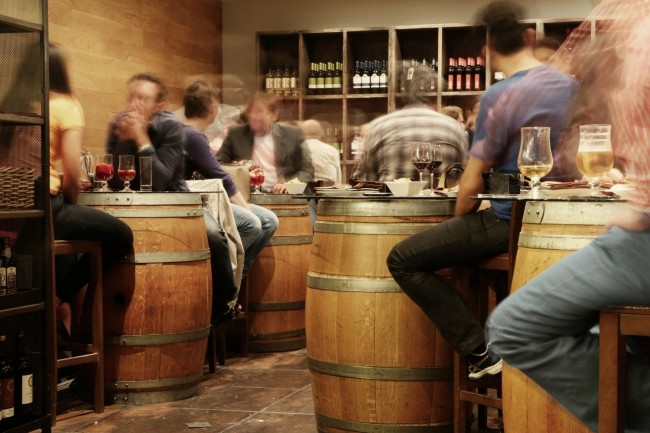 Spain is not just about Real Madrid, Barcelona, and Rafael Nadal. For foodies, it is a country with tons of delicious foods, which, if you miss, you may regret later. Each city has its own specialty, making Spain one of the must-visit countries for food-lovers. Here are a few foods and drinks that you shouldn't miss on your trip to Spain.

You will find various rice dishes in many parts of Spain, but none is as delicious as Paella. It is a traditional Spanish dish mixed with smoky gravy and topped with a lemon slice. Paella is one of Barcelona's most-tried dishes. If you are on a Barcelona food tour, don't forget to try Paella for lunch. It is a wholesome dish that will keep you heavy for hours.

You will often see gigantic legs of jamón ibérico and jamón Serrano hanging in local bars and street food stalls. Spain, being the largest producer of dry-cured ham, uses an age-old technique to produce jamón ibérico. And it tastes heavenly. The meat is so soft and tender that it will almost melt as soon as you put it in your mouth. Try the restaurants in Seville for some of the most delicious jamón ibérico.

Like dry-cured ham, Spain is also one of the largest producers of tomato. With so many tomatoes around, it is not surprising that the people would come up with a drink made with tomatoes. Gazpacho consists of ripe tomatoes, bread, cucumber, peppers, garlic, and olive oil, blended together to make a cold smoothie. Once you drink it, you may want to order a few more glasses. It is that tasty.

A trip to Spain would be incomplete if you don't try their traditional tortilla. But Tortilla Española comes with a twist. It is an omelet made from eggs, onions, and potatoes, but looks like a pizza. You stir fry the onions and potatoes lightly in olive oil and mix it in the egg batter. Pour everything in the pan and fry the omelet. Turn the omelet upside down and sprinkle some oregano and black pepper, topped with some butter. It is one of the tastiest omelets that will make you want to come back for more.

Sangria is Spain's most popular drink available widely in Madrid. Many call it the champagne of Spain. It looks like red wine with various fruits soaked in it. You need to take a spoonful of fruits and a gulp of Sangria to enjoy the taste better.

You can't imagine how tasty this dish is. But it doesn't contain too many ingredients. Patatas Bravas is fried potatoes tossed in a combination of sauces. You can choose from spicy, sweet, or tangy sauces for a customized version of Patatas Bravas.

Spain is a paradise for foodies. If you love to try different dishes in a new country, don't forget to taste the ones mentioned above when in Spain.