Norway is a country progressive in many areas from environment, technology and its economy. Its cost of living is quite high but it is revolutionizing travel for tourists through its plans to improve its environment through "sustainable travel" plans and the Scandinavian region offering free vacations for kids.

According to Tree Hugger, Norway's efforts for "sustainable travel" involve having tourists "slow down" their vacations. From 2013, foreigners from all over the world journey to Norway to admire its fjords and beautiful snow villages, which had made many Norwegians wary of their environment. In fact, Tree Hugger writes that "Norway does not want to accept growth" because "it comes at too high a price to nature," signifying the affinity of the country regarding its environment.

According to 29/2 Aurland Chief Tone Ronning, Norway's responsibility to its country is to sustain the environment -- its driving force behind tourism. She said the only way to sustain the environment through tourism is through "natural" tourism. Her farm hotel, the 29/2 Aurland, is dedicated to exposing the natural look of Norway during summer or winter featuring cabins and traditional Norwegian dishes.

Aside from its surprising turn against cruise tourism and "bulk" number of tourists, it's is one of the countries that would offer children free passage into the country. Children below 11 years old are free of charge in all flights. According to Conde Nast Traveler, children below two years old are already free to ride on their parents' lap. The travel tips website said the travel is not entirely free as parents would still pay dues including taxes and fees.

Also, it would only be Scandinavian Airlines offering the deal for travelers headed to Norway, Sweden, Denmark and Finland, which would mean if other airlines could offer better rates for adults riding with children, it could also be a pay-off. Riding into a consistent top destination for almost a century, though, is a truly nice experience. 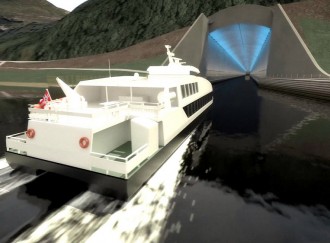 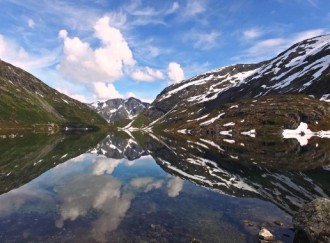 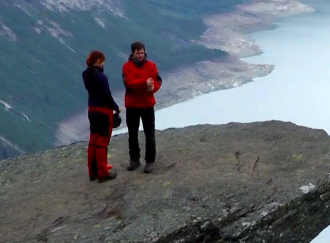 Five Things You Need To Know Before Traveling To Norway, The Happiest ... 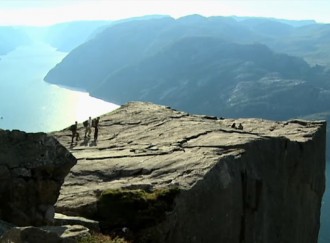