Fiat Chrysler (FCA) and Google have already teamed up to further the development of self-driving automobiles. Now, just days before CES, a teaser has been released about Fiat Chrysler's infotainment system which will run on Android 7.0 Nougat.

FCA's system is called Uconnect, and will be featured in this week's CES in Las Vegas.  According to USA Today, FCA and Google aim to broaden smartphones functionality within the automobile by giving access to a broader and more customizable suite of apps. The Uconnect will be showcased on an 8.4-inch screen inside a Chrysler 300.

Chris Barman, head of electrical engineering at FCA, said that Android allowed Fiat Chrysler to maintain the unique and intuitive user interface of Uconnect, and at the same time integrating their "easy-to-use systems" with Android's features and apps

According to PC Mag, Google made Android Auto available two months ago for anyone who has an Android device. Those who have Android 5.0+ devices can just download the Android Auto app and plug into their cars to enjoy full Android Auto experience.

This is Google's advantage over Apple, since they don't offer this type of customization functionality yet.  Apple has always been known to have a tight control of their products, and reports say they are not likely to give up their control over their interface. They do have CarPlay, but it does not let users control the look and feel of the interface to automakers.

"Google is committed to building Android as a turn-key automotive platform that integrates deeply with the vehicle in a safe and seamless way," said Patrick Brady, Director of Android Engineering for Google said in a press release.

Google's partnership with FCA means that Android could soon be built into the automobile's dashboard from the start, which would give drivers quick access to apps like Google Maps, Pandora, Spotify, NPR One, and Pocket Casts. 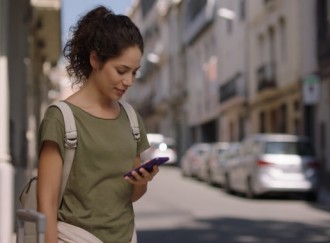 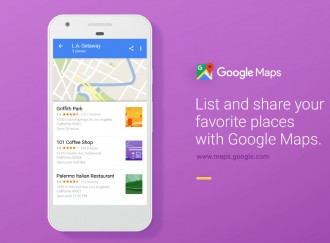 Google Maps Lets You Create, Share, And Save Lists Of Your Travels 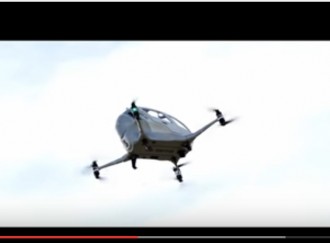 Dubai To Launch Autonomous Taxi Drones In Its Skies This Summer 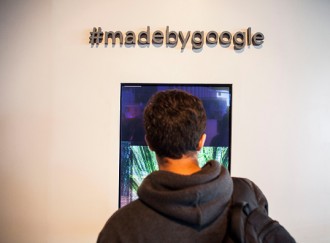 Top 5 Most Useful Google Apps For Your Next Travel Escapade 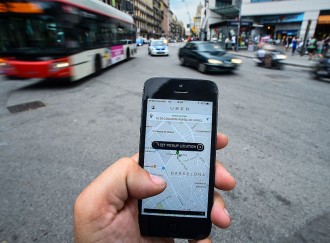 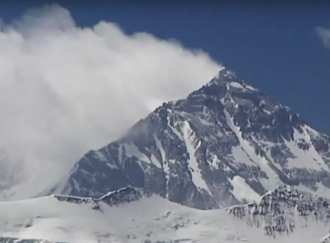 Easy Escape: A Virtual Tour To Tough-To-Visit Destinations Through ...