Just like its predecessors, "Marvel vs Capcom: Infinite" players take control of both Marvel and Capcom Characters in a tag team match. The game uses Unreal Engine 4 to improve its visualizations and features the Infinity Stones to give players a specific boost on their characters. Each gem has its own power to give an enhancement to the character who wields it. There are six gems a character can use: Time, Reality, Space, Power, Mind and Soul. These gem stones were also included in its previous game, Marvel Super Heroes, where players would select a gemstone and then randomly activated during the fight. The game is also a direct sequel of the popular game Marvel vs Capcom: Fate of Two Worlds.

According to gamenguide, "Marvel vs Capcom: Infinite" features a two on two battle with the third character acting as an assist. In addition, the game includes a story mode, arcade mode, single player mode, training mode, and online multiplayer, according to engadget.

Here are the lists of the playable characters: Marvel: Iron Man, Captain America, Captain Marvel, Capcom: Ryu, Morrigan, Mega Man X. According to gamedebate, "Marvel vs Capcom: Infinite" requires a mid-range computer to play the game. PCs should have an Intel i3 processor with GTX 750 ti and 4GB RAM.

"Marvel vs Capcom: Infinite" is due for release on the Playstation 4, Xbox One and Windows platforms in 2017. Check the trailer below for more information about the upcoming game. The teaser trailer has already made 1.3 million hits in just five days. In the meantime, watch out for the release of Ultimate Marvel vs Capcom 3 in March 2017.

'World Of Warcraft' News: Play 'WOW' For Free With The Return Of The ... 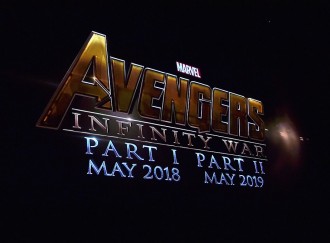 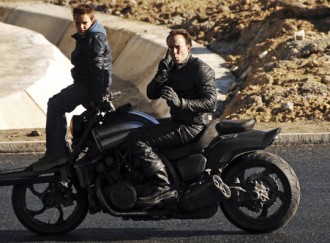