The World's Largest High-speed Railway Station, To Be Built Beside The Great Wall Of China

The world's largest and deepest high-speed railway station is to be built just below the most popular section of the Great Wall of China. This major project is part of the country's preparations for the 2022 Winter Olympics.

According to Reuters, the station will be at Badaling. Badaling Great Wall is the most visited section of the Great Wall partly because it is close to Beijing city and connected with urban area by expressway.

It lies about 80 km (50 miles) northwest of Beijing. The site received 30,000 tourists in just one day during the Chinese New Year holiday week, according to the China National Tourism Administration.

"The Badaling station will be located 102 meters (335 feet) below the surface, with an underground construction area of 36,000 square meters (387,501 sq feet), equal to five standard soccer fields, making it the deepest and largest high-speed railway station in the world," Chen Bin, director in charge of construction for China Railway No 5 Engineering Group.

The station will sit along a railway network that will link the cities of Beijing and Zhangjiakou, which will host the Winter Olympics.

The Badaling station will run through mountains under the Great Wall, and will require the use of advanced explosion technologies to ensure that the UNESCO World Heritage Site will not be affected, the railway group also said.

The Beijing zone will provide the venues for the opening and closing ceremonies as well as the ice sports competitions.

The Yanqing zone will host the bobsleigh, skeleton and luge as well as Alpine skiing competitions.

Biathlon and all the skiing events, except Alpine skiing, will take place in the Zhangjiakou zone.

Within each zone, all the venues are linked by high-standard roads and convenient public transport, and are within five to 15 minutes of the Olympic Villages, to ensure the athletes' easy participation in the competitions. 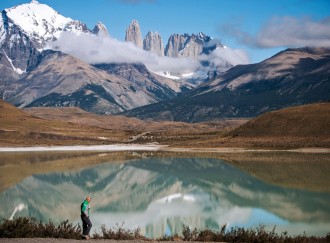 17 Places You Must Visit Before You Die 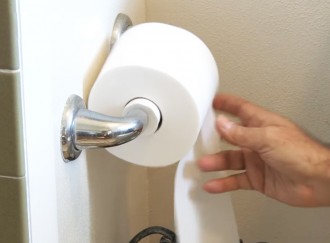 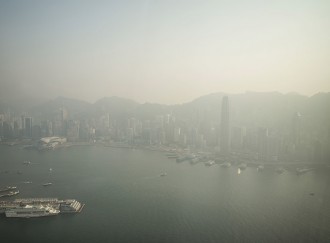 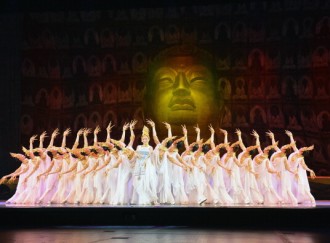 Discover Ancient Wonders By Taking The Silk Road To China 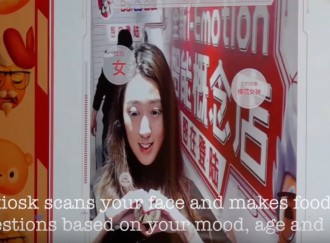 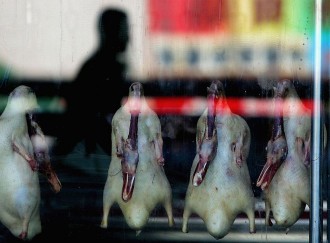 Best Food Spots in Beijing To Visit this Year