Top 5 Places to Photo Capture Colours of Autumn in UK

Autumn is also known as "fall". This is because it is the time of the year when trees lose their leaves and fall to the ground. Autumn is not only about falling leaves, but also about the beauty of its colour, peacefulness and mystery.

According to The Guardian, photographers who have been working on a series of UK photo-location guidebooks for Fotovue have picked their favorite places to capture the most colourful season. In UK, it usually peaks in Scotland from late September and in England throughout October.

Check out our top 5 picks:

Westonbirt is a world-class arboretum with around 2,500 different tree species. It is on fire from September to November but peaks during October when the maples are at their height.

The National Trust's Blinking Estate, close to Norwich, has a 950-acre estate to explore, along with the walled gardens and the red-bricked stately home of Blickling Hall.

Corfe Castle, in the Purbeck Hills between Swanage and Wareham. It is one of the most romantic ruins in the UK and autumn sees this area at its best.

The dramatic ruins of Corfe Castle stand on a natural hill guarding the principal route through the Purbeck Hills.

Morning mists are common and walks in the hills provide the perfect vantage points to look down on the castle and across the heathland to Poole harbour.

Padley Gorge is one of the most mystical and magical places in the Peak District. Tourist and locals attest that Autumn is magical here.

Castell Dinas Bran occupies one of Britain's most spectacular sites. The ruins of the 13th-century tower over Llangollen and the Dee valley, where there has been a fort since the iron age. The ruins are thought to have been built in the 1260s by Gruffydd Maelor II, one of the Princes of Powys.

Accordingly, the Panorama Walk is a perfect place to view the castle from, especially during autumn. 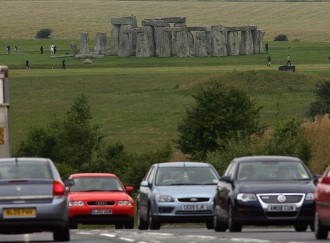 Britain To Take Traffic Underneath Stonehenge 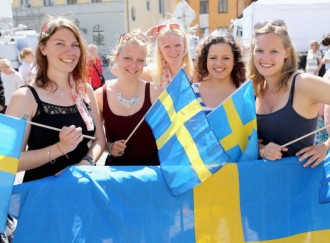 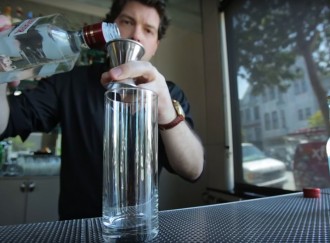 Get Paid £20,000 To Drink Gin And Travel Europe Annualy! Here's How 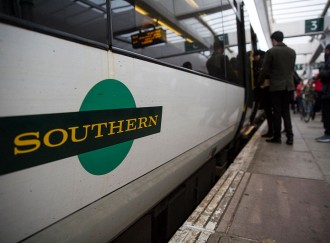 UK Southern Railway Temporarily Advises Passengers Not To Travel Due ... 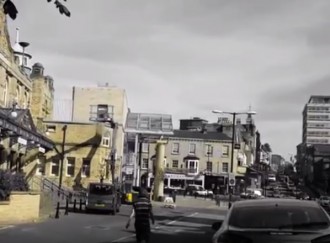