Why Traveling To Europe Should Be Cheap This Summer

Travelling to bigger cities like Paris and London are priced more than $1,000, however, travellers can save half this cost when they travel to smaller cities like New York City.

Data show, though, that once you're in Europe, inter-continental travel would be easy. Travellers would just need to check with Google flights to find out the destinations in Europe that would be the cheapest flights to go to, as reported in Columbia Spectator. The tentative dates to travel to these cities are May 19th to 25th, 2016.

Because it is back to school during the summer for young people, mostly families don't go on vacations during this season. Families usually go on trips when their kids are not in school. Because of this, not too many travellers are out travelling overseas. When it is not a peak season for flights, they tend to be cheaper, including those whose final destination is Europe, as reported in Independent Traveler.

Being extra flexible is important to be able to save on summer flights to Europe, not only money-wise, but also destination wise. Travellers need not be tied down to planning only to make a trip to one European city. Sometimes, when it is really expensive to travel to a specific European city, travellers need to be flexible by considering travelling to another European city whose flight is cheaper, and just as good and worth it to visit as the original city preferred.

Fly on a weekday to avoid the peak seasons for flights. Usually, more people travel on weekends, hence, it is better to travel during weekdays. Travellers would be able to travel to Europe cheaply as long as they put efforts to make it so. These tips need to be considered on, and should not be passed out on. 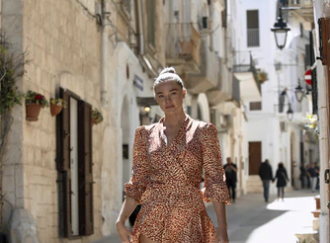 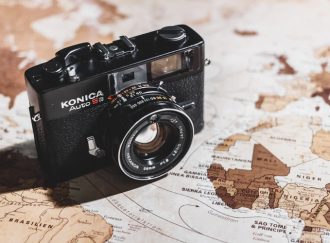 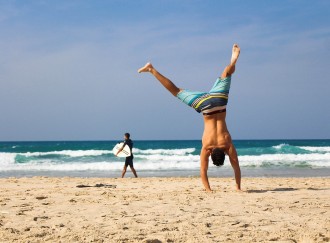 How to Stay Healthy While Traveling 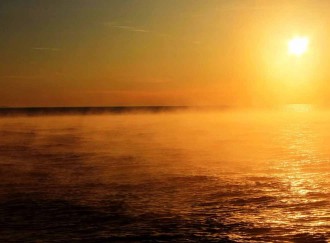 Yes, Landlocked States Have Beaches, Too: Here Are Some Of The Best ...