McDonald's GMO Potatoes - J.R. Simplot Co. is a major supplier of french fries, hash browns and other potato products for restaurant chains, according to SBS News. The company just released a newly approved genetically modified potato, and McDonald's, one of their oldest business partners, is not welcoming the GMO potatoes.

The U.S. Department of Agriculture approved the GMO potatoes by the Idaho-based company. It received federal approval Nov. 7 to go to market, according to the Idaho Statesman.

McDonald's GMO potatoes acceptance is not so positive, saying that it has no plans of buying Simplot's latest genetically modified product - the so-called "Innate" potato.

"McDonald's USA does not source GMO potatoes, nor do we have current plans to change our sourcing practices," revealed a statement showing McDonald's GMO potatoes stance.

Apparently, the GMO potatoes had DNA altered by the company so that it produces less acrylamide - a chemical suspected to be a human carcinogen. Potatoes reportedly produce the chemical naturally when they are cooked at high temperatures.

McDonald's has reportedly resisted GMO potatoes in the past. More than 10 years ago, Monsanto also introduced a bug-resistant "New Leaf" line of genetically modified potato. However, buyers, led by McDonald's GMO potatoes rejection, also discarded the spud. It was eventually pulled from production from lack of business.

Meanwhile, Doug Cole, Simplot's spokesman, did not address the company's plans to sell to the fast-food industry, or even the dehydrated potato industry. Both have reportedly been against growers planting the GMO potatoes. Cole however added that the fresh potato market would be embracing "Innate," despite the McDonald's GMO potatoes rejection.

Grant also said that consumers will also be more receptive to Simplot's potato than Monsanto's despite McDonald's GMO potatoes rejection because of Innate's benefits, not just to themselves, but also growers.

The solution for Simplot and for growers will be convincing the food industry now, Grant added. McDonald's GMO potatoes rejection is due to worry about consumer backlash, which may not trust the product.

"Brand equity is extremely important to quick-serve restaurants," said Grant. "They will avoid conflict whenever possible in order to protect equity of their brand name." 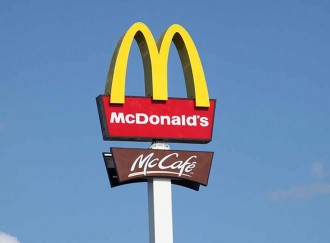 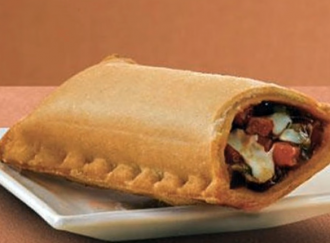 Mcdonald's Menu Choices You Can't Get In The US 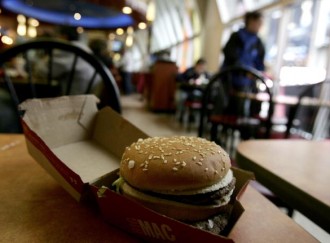 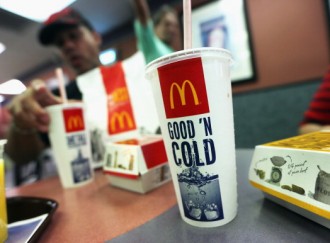