Off the northern coast of Honduras in the Caribbean Sea there is a group of islands known as the Islas de la Bahía, or in English the Islands of the Bay.  The bay consists of three islands: Roatan, Utila, and Guanaja.  Once unknown to most tourists, the islands are growing popularity but still offer an uncrowded-with-tourists feeling.  The islands offer a relaxing get away, resting on beaches and exploring the natural beauty that fills these islands.

So why the Islands of the Bay over other Caribbean Islands? To me the most fascinating aspect is their unique history.  This was the first contact with American land that Christopher Columbus made, making this a territory of Spain, but that is not the most interesting part.  In 1638 the English tried to set up a colony on the island of Roatan.  At this time many of the settlers began to raid Spanish ships carrying gold to Spain and commodities back to this New World.   From here the English took control of the Caribbean Island.

In 1852, these islands were formally made a colony of England; however, in 1861 England gave the islands up to Honduras under American pressures.   At this point most people living here believed themselves to be English because they spoke English and practiced English customs.  Many refused to be considered under the jurisdiction and protection of Honduras.  People still claimed British nationality until the 1960s.  Today the official language of the Islands of the Bay is English, though it is a unique dialogue with elements form Spanish and the indigenous language.

The Islands of the Bay are home to the world's second largest coral reef with Australia's Great Barrier Reef being the largest.  The reefs are right off the coasts of the islands making snorkeling and diving very attractive and popular activity to do. Utila is known to provide the best diving and snorkeling opportunities (including one of the best places in the world to see the whale shark) though any of the three islands will have magnificent reefs to explore.  Guanaja offers 15 cays to explore and has the most mileage of coral reefs to explore as the island is completely surrounded by the reef.

The beaches are the ideal Caribbean beaches with white sands, clear turquoise waters, and palm trees curling down to dip their ferns into the water. Roatan is considered to have to the best beaches, and the most popular of Roatan is West Bay Beach.

Forests fill the majority of Guanaja offering visitors with numerous walking and hiking trails.  This island is also one of the least inhabited allowing people to really get away and relax while exploring the natural beauty. Other islands offer botanical gardens, butterfly gardens, caves, and even an iguana research station!  To understand the unique culture that Roatan developed visit the Flamingo Cultural Center to complete your tour of the Islands of the Bay. 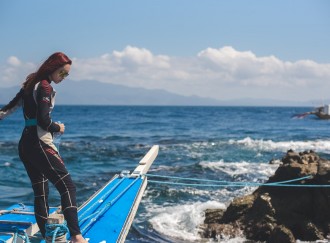 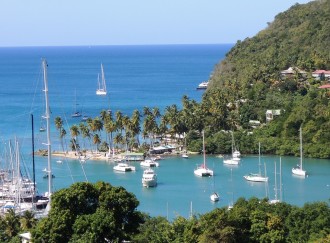 The Best Destinations in the Caribbean 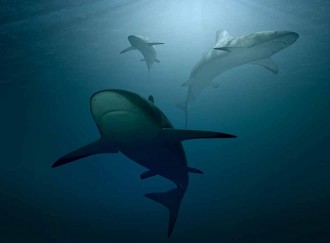 The Best Spots In The World For Diving With Sharks 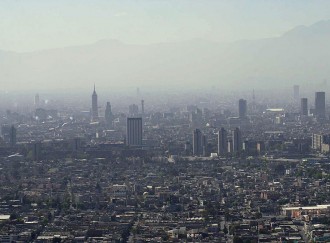 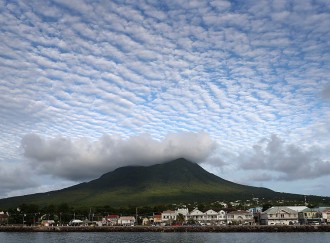 Five Reasons Why You Should Visit Nevis In Caribbean 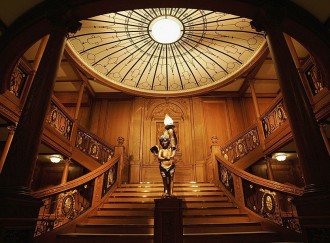