Grandma Shoots Grandson: 7-Year-Old Shot By Florida Grandmother, Mistakes Him For Intruder, What Happened To The Boy? [PHOTOS]

Grandma shoots grandson who is a 7-year-old boy early Tuesday after she mistook him for an intruder who had broken into her home in Tampa, Fla., according to the Hillsborough County Sheriff's Office. At the time that the grandma shoots grandson, she had been looking after the boy and his twin brother at the house at 6505 Alta Monte Drive. Her son, who is the boy's father, went to work and left the boys into her care.

After the boy's father left, the three went to bed and the Daily Mail reports that the 63-year-old even placed a chair against the bedroom door handle for extra protection.

Despite her extra precautions Linda Maddox apparently thought an intruder still had gotten into the house. The grandma shoots grandson after she heard the chair sliding across the wooden floor, believing it was the doing of an intruder.

Grandma shoots grandson Tyler Maddox after mistaking him for an interloper, and Tyler was taken to the hospital where Tampa Police reports he remains in critical condition.

The accident of grandma shoots grandson took place about 1 a.m. on Tuesday, according to the New York Post.

Linda told Hillsborough County Sheriff's deputies that she keeps a loaded .22-caliber revolver beside her bed, which she used to fire in the dark towards the door.

Never had she imagined that it was her grandson who would scream seconds later after she realized she had shot him. According to the Daily Mail, the grandma shoots grandson once in the upper body.

Though the boy was listed in critical condition after being rushed to St Joseph's Hospital, he now remains in stable condition.

According to WTSP,  responding paramedics who said when Tyler looked like he would recover after being taken out of the home.

The Associated Press reports that sheriff spokeswoman Cristal Bermudez Nunez said the grandmother felt unsafe whenever Reginald, her son, would work overnight. Therefore, she would bring her grandchildren into the bedroom with her and block the door with a leaning chair.

Nunez added that since 2011, deputies have already been called to the house 12 times for suspicious activity. However, none of the calls turned into anything significant.

Though the grandma shoots grandson who was rushed to the hospital, the old lady wasn't arrested and no charges have been filed.

The AP reports that when a reporter tried to knock at the home, a man wouldn't open the door and he also refused to comment on the issue of the story of the grandma shoots grandson.

Meanwhile, deputies are continuing their investigation. Early Tuesday morning, police tape could still be seen blocking off the home.

According to The Examiner, this story of the grandma shoots grandson comes in the wake of another shooting when a sheriff's deputy thought his daughter was an intruder.

The 16-year-old daughter reportedly tried to sneak back into their Virginia home last week and tripped the alarm. The father instantly grabbed his service handgun and fired at a dark silhouette in the middle of the night.

When the girl screamed and the father realized he had shot his daughter, the man rushed her to the hospital after calling 911. However, he was reportedly in such a state that he ran his car into a barrier.

Fortunately, paramedics on their way to the house saw the accident and they were able to pull the girl out of the wreck. She remains in stable condition after being taken to the hospital.

Grandma shoots grandson incident, along with story of the father accidentally shooting her daughter are just examples of regular everyday people making mistakes when using firearms. 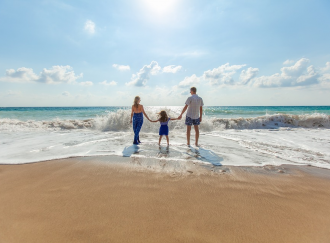 Top 5 Places to Travel on Thanksgiving with Family 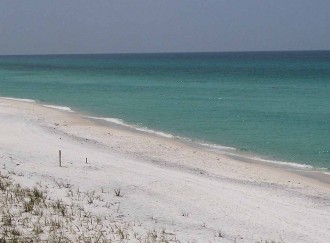 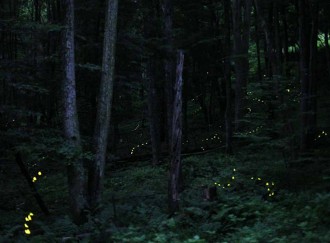 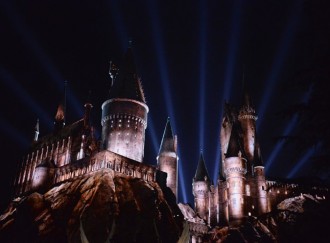 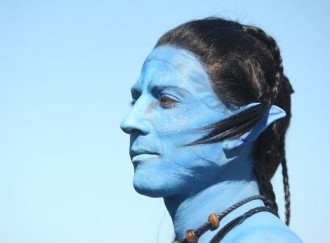 Welcome To ‘Pandora’: Disney Announces The Opening Date Of ‘... 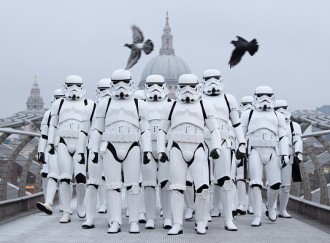