The 5 Longest Rivers in Australia 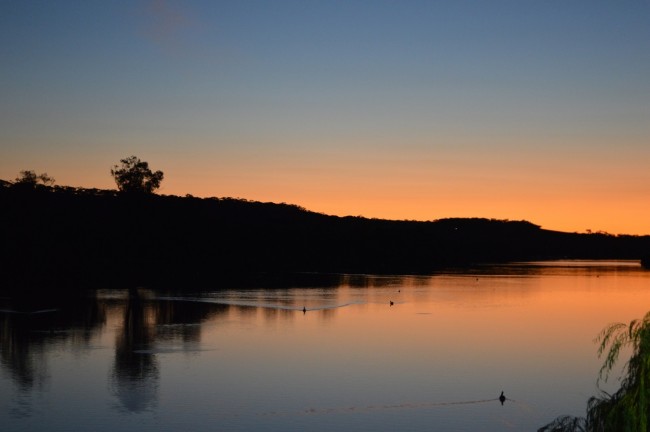 Australia is home to some of the world's most glorious rivers and river systems. We're a country known for its abundance of natural beauty, and our river systems are a huge part of that. Not only amazing to look at, but Australia's rivers are also part of a huge ecosystem that supports a vast number of animal species.

In fact, our Australian rivers are so impressive that many of them have become popular tourist attractions. Here's the 5 longest rivers in Australia

The Murray River is a popular destination for tourists eager to experience its beauty on Murray River cruises. People can spend anywhere from one night to seven nights cruising along the Murray, taking in its magical scenery.

The Murrumbidgee River is actually a major tributary of the Murray River, making it part of the vast Murray-Darling basin. It begins at the foot of Peppercorn Hill in the Fiery Range of the Snowy Mountains, and flows through the Australian Capital Territory before meeting the Murray River at Boundary Bend.

The Murrumbidgee River is also home to many animal species, and includes nature reserves along the way. There's also eight recreation reserves and a European heritage conservation zone.

Unfortunately, the Darling River has suffered in recent years through prolonged drought and declining water quality. Despite that, it remains one of the most famous rivers in Australia with plenty of cultural history attached.

Beginning in the Great Dividing Range, the river flows throughout New South Wales, joining with 37 other tributaries before coming to an end near Oxley, New South Wales.

Finally, a river outside of New South Wales makes the list, with the 1113 km Cooper Creek coming in at number 5. Cooper Creek rises in the Great Dividing Range, and makes its way towards Lake Eyre in South Australia. It doesn't experience as much flooding as other Australian Rivers, and in some year's evaporates before reaching Lake Eyre.

Cooper Creek is famously known as the site where explorers Burke and Wills died in 1861.