A brief history of Swanage 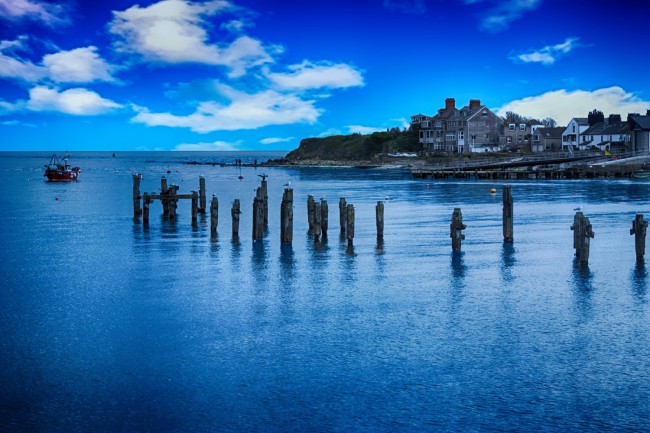 With evidence of human settlements dating back to 6,000 BC, the Isle of Purbeck in Dorset is rich in archaeological history. You can even walk along ancient burial mounds near to the ruin of Corfe Castle, which you'll discover on your visit to the seaside town of Swanage.

Swanage itself has a fascinating history.

There are many notable mentions of Swanage throughout history - once of the most interesting being the demand for local Purbeck stone following the Great Fire of London in 1666. Stone was loaded onto ships at Swanage before being transported to London to recreate pavements in the capital. Purbeck stone has also been used extensively in the construction of cathedrals and churches.

It was during Victorian times when Swanage's economy really took off. With its prime location as a fishing and quarrying town already well-known, it soon became a popular seaside resort. A road was constructed along the seafront for people to easily travel to the market conveniently. That road now consists of beach houses overlooking the seafront.

Once the town became a seaside resort, many shops started opening to support the growing population. According to Swanage News, souvenir gift shops existed even in the 18th century. This was primarily due to the advent of the Grand Hotel.

Now, Swanage is one of the most-visited seaside towns in the UK. There are nods to the Victorian era all over town, and many features have been retained.