Will You Be Able to Travel to Europe This Summer? 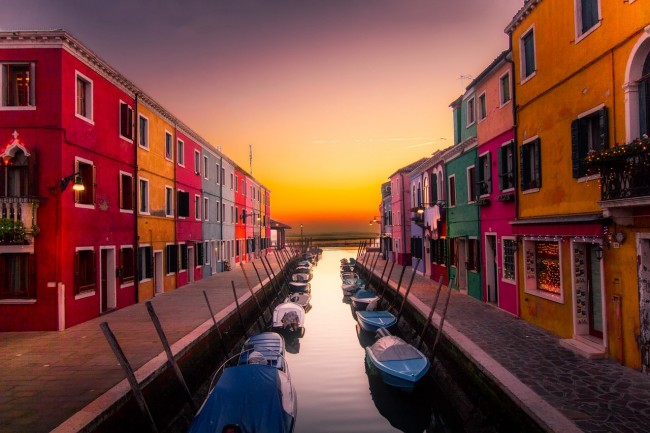 (Photo: Will You Be Able to Travel to Europe This Summer?)

The covid-19 pandemic has been tumultuous and tragic around the world. Europe has been especially hard-hit, as have certain parts of the United States, like New York.

Countries in Europe including Italy, Spain, and France, saw high death rates from the virus, and they also underwent strict lockdowns.

Many of these countries also happen to be very dependent on tourism, and as lockdowns are lifting and some of the coronavirus fears are subsiding, these countries are left wondering how to balance public health with the restart of the economy.

Now that's all compounded by the need to social distance and potentially wear a face mask.

While none of us know for certain what the summer will hold in terms of travel, the following are some things we do know about European trips and restrictions as things stand at this moment.

Which Countries Are Easing Restrictions?

Some people say they will not feel comfortable traveling for a long time, and especially internationally.

That's not the case for everyone.

Several European countries have moved in recent weeks to reopen bars, restaurants, shops, and other venues that are important for their local economy and are also appealing to tourists.

Some countries have also said they are easing travel restrictions, but that doesn't necessarily mean Americans can head to these places right away.

The following are some of the countries that have started to ease restrictions:

On May 13, the European Commission issued guidance for resuming travel in a safe way that also takes the economic ramifications of reduced travel into consideration.

Among the guidelines was the requirement that tourism restoration is based on epidemiological evidence showing a decrease and stabilization in Covid-19 for a sustained period.

Individual organizations and businesses will be taking steps to help keep travel safe. For example, when possible, passengers will be asked to buy tickets and make reservations online, as well as checking in online.

Places where there tend to be crowding, may rearrange seating and tables to create distance, and fewer passengers might be allowed to board trains, ferries, and busses.

Passengers who aren't in the same family or household may be distanced from one another,  and transportation staff will be required to have adequate personal protective equipment.

Baltic states are creating what is being called travel bubbles, meaning citizens can move freely between them.

A travel bubble is something being explored in other regions as well. Essentially the idea behind these bubbles is that residents of a group of countries where the virus rates are low and manageable can move freely between these countries. However, for those people who come from outside the "bubble," there may be restrictions and quarantines.

How Can You Be Safe If You Travel?

If you do travel to Europe this summer, or anywhere else, there are things you'll need to do to protect yourself as well.

At a minimum, wear a face mask when you can't maintain distance from other people.

Try to stay six feet away from others at all times, since Covid-19 primarily spreads through respiratory droplets.

While you can contract the virus from touching an infected surface, it's much less likely, and the CDC says it's not the main way the virus spreads.

Airlines are taking a set of precautions on their own to protect against the spread of covid. Some of these include requiring facial coverings for all staff and passengers and spacing out seating to block certain seats.

If you're going to stay at a hotel, many of the big chains have already announced their plans for post-covid travel. These businesses are following strict cleaning and sanitation guidelines, but even so, bring your own wipes and hand sanitizer if you plan to travel anytime in the coming months.

While there are indications travel could resume, including internationally, it's important people not let down their guard during this time. You should practice social distance and make smart, logical decisions to protect yourself because until there is a vaccination, covid-19 will remain present.