Pedro Oliveira on Why Photography Ethics is Essential 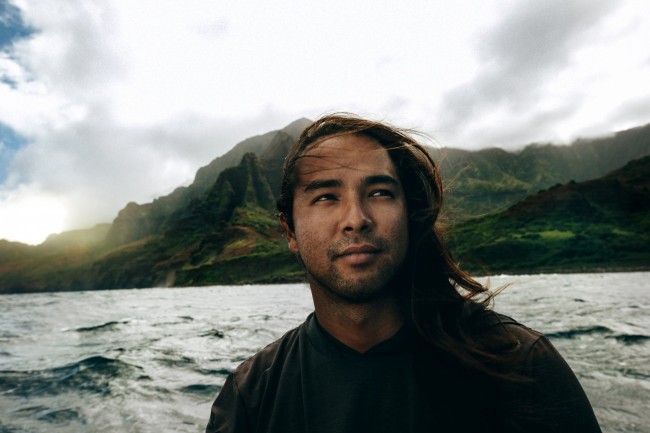 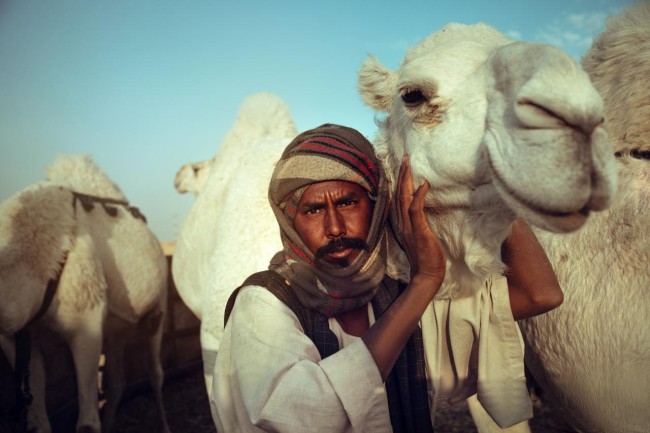 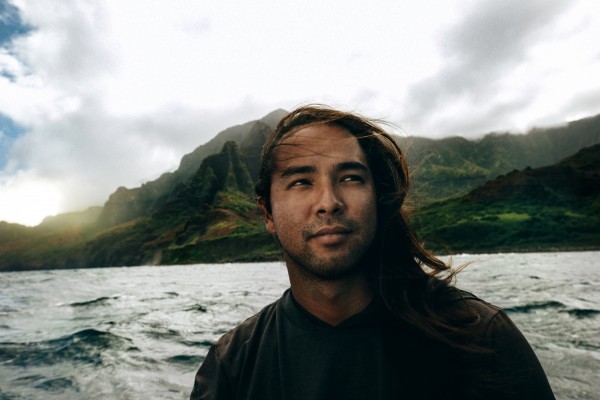 Do you know that there are more than 2.3 million photos taken every minute around the world? Almost everyone has a smartphone these days, allowing them to take pictures of literally everything. Yes, the democratization of photos benefits many, but you also need to understand its drawbacks, such as photo manipulation, circulating images without consent, and spreading fake news. 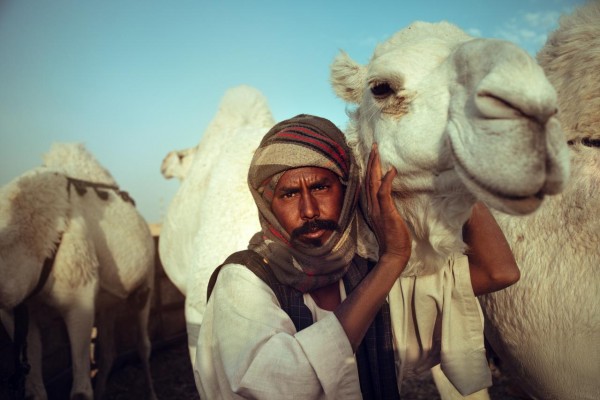 As a professional photographer, it is your responsibility to be ethical. Remember, most people know how to read and write from a young age, but they don't understand photography at a professional level. What you present should tell a transparent story instead of teasing your audience to manipulate the photo's meaning. This is one of the reasons why the photographer Pedro Oliveira firmly believes in photography ethics.

Pedro is an advertising/documentary traveler photographer and has earned recognition for "Careful: Soul Inside," a project that portrays the faces of the homeless and tells the story of how challenging life is for them. Trying to draw the fine line between what society sees and what it chooses not to see could have gone either way for Pedro. But it was his photography ethics that helped him stay within his boundaries throughout the project.

Criticism of Careful: Soul Inside

While the massive majority appreciate what Pedro tries to convey in "Careful: Soul Inside," some people don't shy from criticizing it either. They believe that Pedro had exploited the homelessness subject for his own gain and that he shouldn't have objectified their homelessness to earn popularity. But Pedro disagrees.

The photographer argues that a story is always there to be told and that it is the storyteller's duty to report on subjects which are often overlooked by society. In his particular project, all the subjects were fully aware of why he was taking their photos and appreciated the goal of the project. They were aware of the fact that Pedro would publish these photos so that he could give voice to their stories.

This project wasn't just a publicity stunt to make money. In fact, Pedro didn't make a penny from this project. During his two-year journey of capturing photos of the homeless, Pedro came across many people who didn't want him to take their pictures. And, Pedro respectfully agreed to their requests. Oliveira warns that a photographer/videomaker should, too, know the limits of their freedom. Meaning, as a photographer your goal is to elicit as much information and realness as possible, and you just cannot convey such truthfulness by spying on people and "stealing" snapshots; not to mention that this would be just plain wrong. That's the type of ethics he wants photographers to follow.

Pedro, who has photographed subjects from the Brazilian favelas to the Desert of Saudi Arabia, believes that not following photography ethics leads to deceiving the audience. Manipulating images may bring unwanted controversies, and that's not what photographers should aim for. Photography is a medium to positively impact the world through the lenses of a photographer while bringing the genuineness of the moment. Anything that breaks such rules disobeys the ethics of photography.

According to Pedro, many photographers use manipulative images for cheap publicity. They don't realize how strongly photos can affect people. If you stay within the realms of photography ethics, you can easily avoid these controversies.

For Pedro, his lens tries to tell the true stories of his subjects whether it is a man facing homelessness in Brazil, a woman who suffered domestic abuse in Los Angeles, and wants to share her experiences, or a Camel's shepherd in Saudi Arabia. His idea of photography is to capture during that one millisecond the emotions hidden behind the person's eyes and for such ethics and empathy are essential.