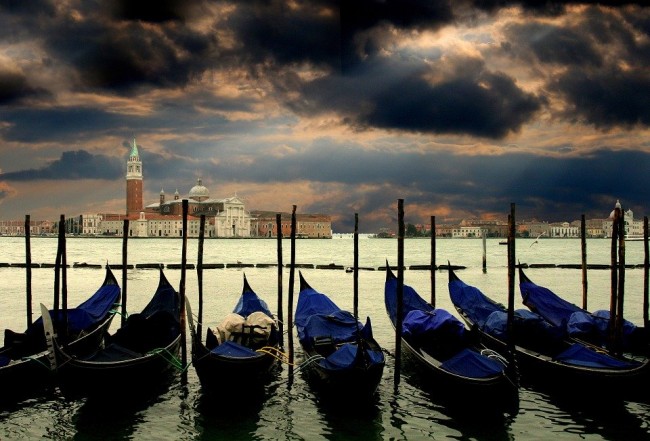 The Italian city of Venice deals with the aftermath of one of the worst floods in its history.

A top tourist attraction, the Ducal Palace, just off St Mark's Square, tweeted that it was "open today, despite the exceptional tide."

Late on Tuesday (Nov. 12), high tides from the surrounding lagoon surged onto the more than 100 islands that make up Venice, flooding 85% of the city and damaging artwork and many historic sites.

Called aqua alta, or high water, Venice's tides happen annually in November and December, when seasonal winds drive strong high tides up canals. This week's flooding was second only to the waters that inundated the city in 1966.

Shopkeepers on the Grand Canal raged against those who have failed to protect the UNESCO city from the high tide. They said corruption had repeatedly delayed a barrier protection system.

According to Venice Archbishop Francesco Moraglia, the city's historic Saint Mark's Basilica has 'suffered irreparable damage, especially in the lower section of the mosaics and tiling.'

In Policoro, a southern town in an area known for its ancient Greek ruins, a whirlwind ripped the roofs off two homes. In the same region of Basilicata, areas of the tourist town of Matera were flooded after heavy rains.

"There's widespread devastation. In all likelihood the damage from last night runs into hundreds of millions of euros (dollars)," Venice mayor Luigi Brugnaro said in an interview.

The city's historic Saint Mark's Basilica has "suffered irreparable damage, especially in the lower section of the mosaics and tiling," according to Venice Archbishop Francesco Moraglia.

According to the tide monitoring centre, the waters in Venice peaked at 1.87m (6ft).
The church was flooded for just the sixth time in 1,200 years while the adjacent St Mark's Square was submerged by more than three feet of water.

St Mark's Square was one of the worst hit areas. Pierpaolo Campostrini said four of those floods had now occurred within the past 20 years.

The elevated platforms set up above the regular flooding in St. Mark's Square to allow for foot traffic were no match for these high tides.

The crypt was completely flooded and there are fears of structural damage.

Two people died on the island of Pellestrina: A man was electrocuted as he tried to start a pump in his home, and a second person was found dead elsewhere.

More than 85% of Venice was flooded, authorities said. While the water level dropped slightly on Wednesday morning, a further torrent of water, whipped up by high winds, is forecast to sweep in later in the day.

MOSE (MOdulo Sperimentale Elettromeccanico) is a system of mobile gates meant to protect the city and lagoon from extreme tides. 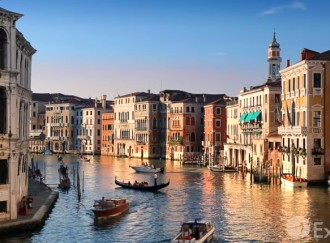 How To Travel Venice On A Budget 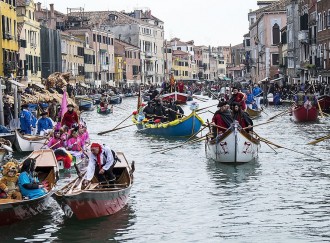 Five Places To Visit Before They Leave The Earth For Good 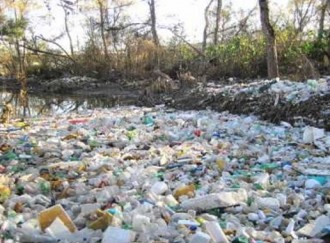 From Venice to Iceland Travel: The Negative Effects of Tourism 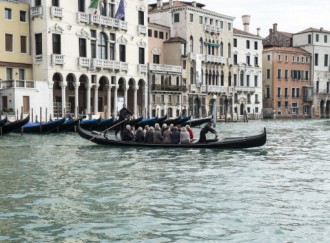 Tourist Numbers In Venice Might Be Limited Due To Badly Behaved ...