Top 5 Places to Visit in Australia with Kids 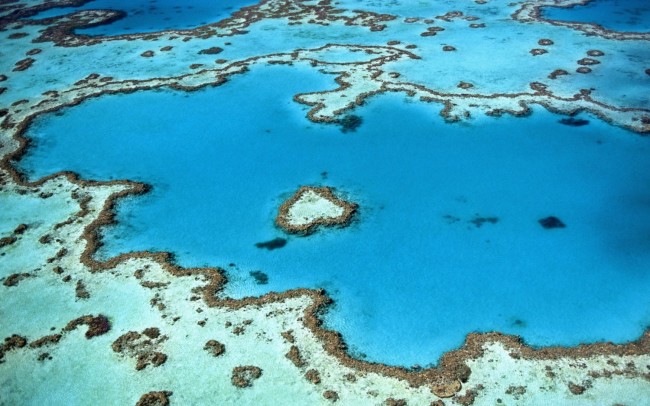 Traveling with kids can either be a great experience (after all, you're getting the opportunity to show them the world) or, it can be a complete nightmare if you don't choose the right destination to keep them entertained 24/7. Thankfully, Oz is that destination with plenty of sights and activities for the little ones. So pack your kids suitcase (and yours) and get ready for the roundup of my favorite places to visit in Australia with kids.

The Great Barrier Reef spans over 7 million square kilometers and has an abundance of activities to do there which is sure to keep your kids entertained. Not only will they be experiencing a UNESCO World Heritage site first hand but they can also snorkel, see an abundance of marine life like turtles, and if they're lucky see Nemo too.

One of the most exhilarating things you can do at the Sydney Harbour Bridge is climb it. The great thing about children is that most of them are fearless and they'll likely be eager to get involved. The adrenaline of the day, as well as the excitement, will keep them well-entertained even after you've finished. From there, the city of Sydney is an incredible place to explore, go for dinner at the opera house and overlook the water, or, if you're lucky enough to be there around New Year's Eve, the fireworks are spectacular. If you're craving the ocean head to the famous Bondi beach for some surf lessons. 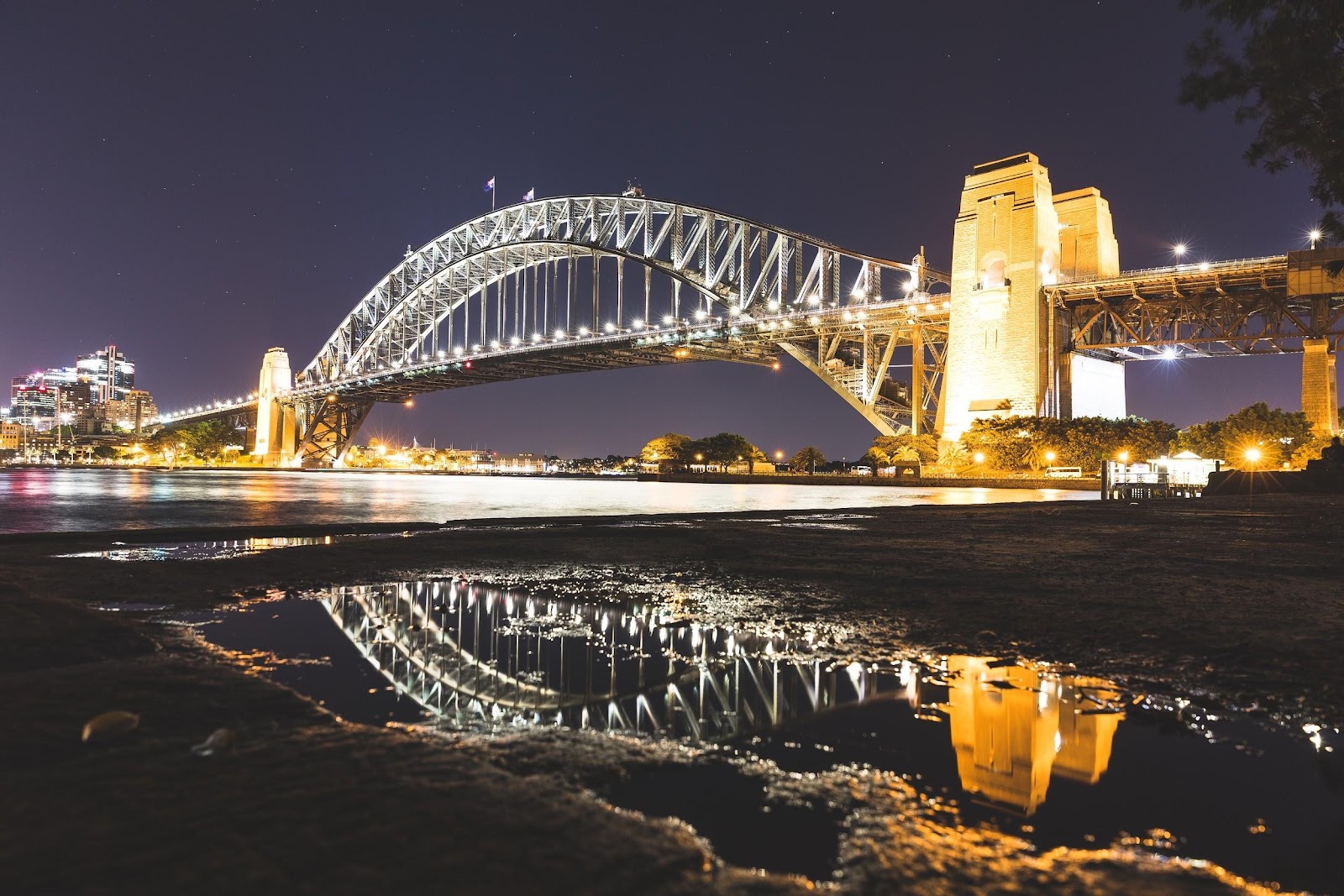 The Gold Coast is a dream for the kiddos because it's littered with theme parks like Wet n Wild, White Water World, and Warner Bros. Movie World. Also, when you're on the Gold Coast you're also pretty close to the Australia Zoo. Want a wild dolphin experience. Head a few hours north to Tin Can Bay. If you're lucky you can also feed them.

Tasmania is the small island just south of mainland Australia and home to the Tasmanian Devil. If you're extremely lucky you may be able to spot on in the wild but if not there is a sanctuary just near Hobart called Bonorong. Tasmania has a bunch of other things to keep the kids busy too. Take them on a road trip down the magnificent east coast where they can visit the red rocks of the Bay of Fires or walk along the beaches and play in the seas of Freycinet National Park. 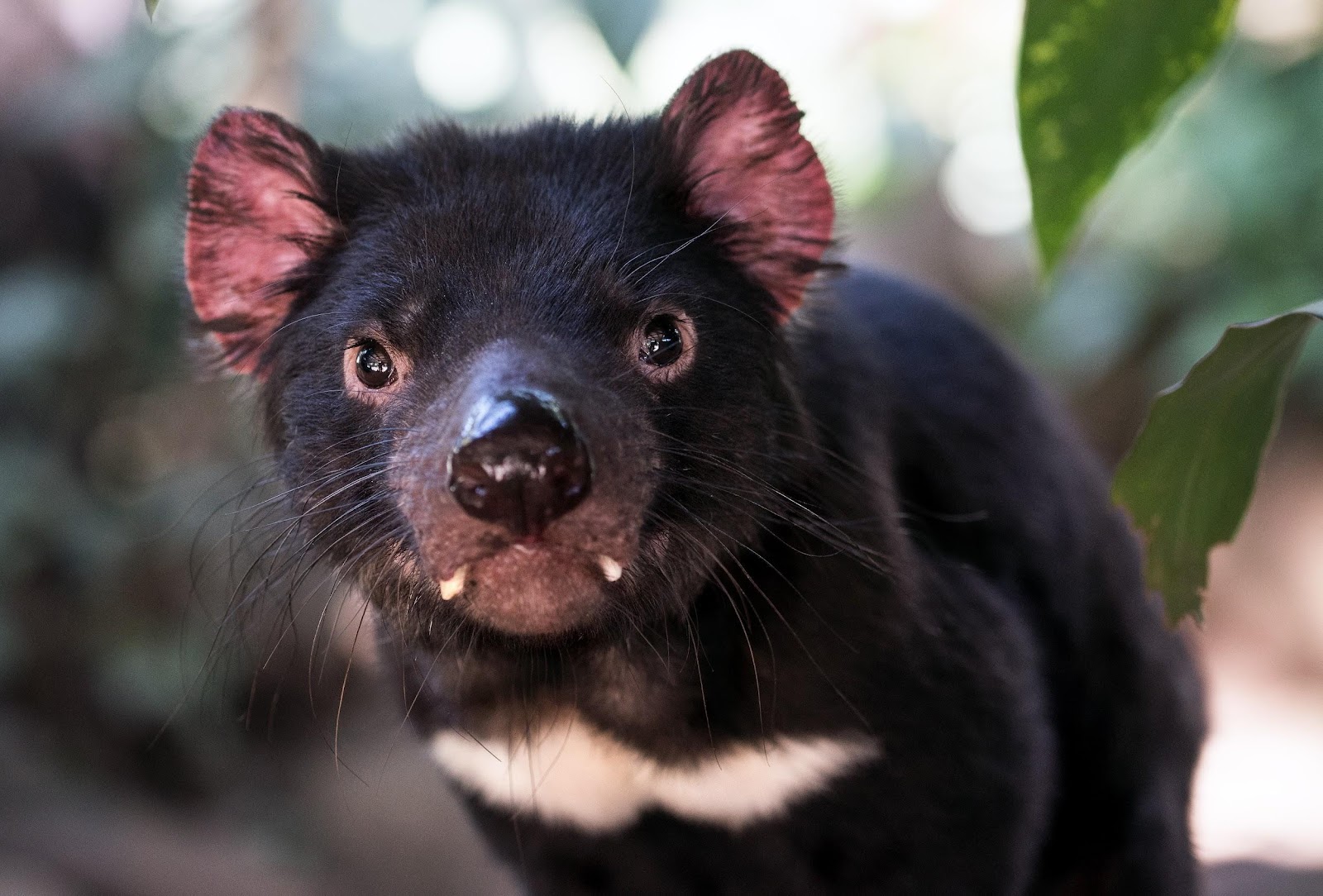 Last but not least is Kangaroo Island which is located just off the coast of Adelaide in South Australia and can easily be explored in just a couple of days. Take the kids sandboarding down sand dunes or, roam around Flinders Chase National Park. If they want to see some wildlife, the Seal Bay Conservation Park is the place to go, where you'll find large colonies of South and West Australian Sea Lions.