Out of the 425 airlines on the list, Qantas Airways won the title of the world's safest airline for 2017 in its fourth consecutive year. The Australian flag carrier recorded zero fatalities since it began flying in 1920.

Aviation analyst AirlineRatings.com awarded once again Qantas Airways as the world's safest airline for 2017. The results were based on the airlines' fatality records and operational excellence as well as various audits from the governments and aviation bodies. AirlineRatings.com honored 20 carriers as the forefront when it comes to safety.

The Australia-based website said of the third oldest airline in the world that Qantas "remains the standout in safety enhancements and operational excellence," according to CNN. Qantas has proven to be a world leader that it has no recorded fatalities over its 96-year history. The British Advertising Standards Association also acknowledges it as "the industry's most experienced carrier." 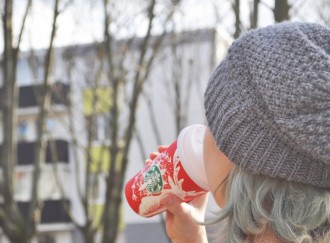 Alaska Airlines Lets You Board Early With Your Starbucks Holiday Cup 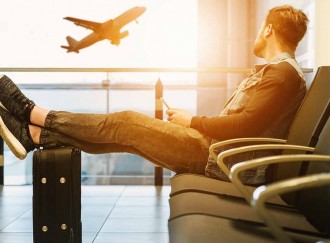 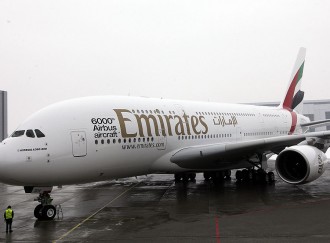 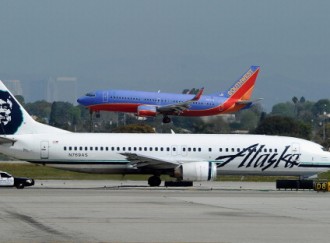 Alaska Airlines Trolled Tomi Lahren And The Internet Is Loving It 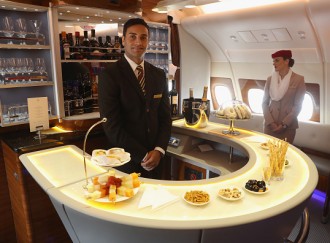 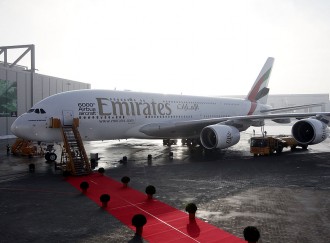