The U.S. Census Bureau has recorded over $100 million worth of ancient artifacts that were shipped to the U.S. from Egypt and Turkey in the height of the Iraqi-Syrian war. These valuable objects were exported mostly in New York City for personal consumption rather than having it exhibited in museums, art galleries, and auction houses.

Prices of these ancient artifacts usually cost millions; however, the actual resale of the artifacts might cost higher than the said price as stated by the importer, CBS News reports. Audit findings were conducted to check whether the market price is similar to the retail cost, but when are they being done, the Bureau did not to say.

Moreover, the agency has often received shipments with suspicious, vague headings like "antiques of an age exceeding 100 years" that points out that these items were looted or illegally smuggled. The process on how to identify a trafficked item is still difficult to do so, officials say.

Erin Thompson, a professor of order and art crime at the City University of New York, told Live Science, "Middlemen are experts in making looted and smuggled antiquities look like they are part of the legitimate market by cleaning and restoring them and creating forged paperwork that makes it seem like Egypt gave permission for its export."

Lootings are common in the Middle East, but in Egypt, a widespread smuggling of artifacts began in the 2011 revolution where children and guards were killed while working and protecting ancient sites. Meanwhile, the Iraqi and Syrian war has brought loots and items to Turkey before sending them to America. Wars and refugee crisis and have turned Turkey into a "gangster's paradise." 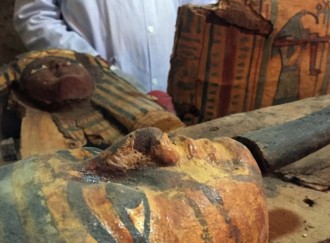 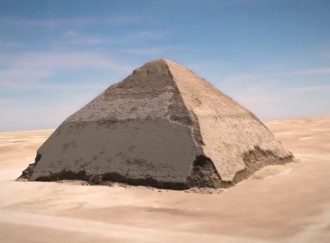 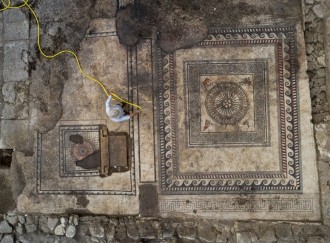 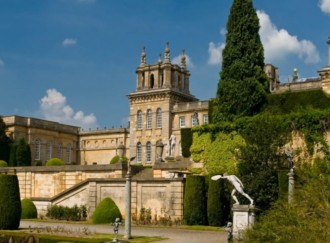 Blenheim Palace Has An Ancient Roman Coffin As A Flowerpot