The Five Possible Effects Brexit Has On UK Tourism

On June 2016, the United Kingdom's majority voted to turn away from their European Union membership -- which also meant the removal of a great many privileges EU and UK citizens have enjoyed for decades. There might also be gains for the United Kingdom in other aspects, but tourists going to and coming from the United Kingdom would be affected by these five effects.

Despite the presence of budget airlines and direct long and short-haul routes, UK flights could be more expensive for Britons -- while becoming cheaper for foreign travelers. According to The Telegraph, an agreement between the EU and the UK regarding the removal of "old bilateral restrictions" on air service agreements had made lower airfares possible. The Brexit just brings that back again.

Britons never had to worry about travel insurance heading into other EU member nations given the European Health Insurance Card (EHIC) would help UK citizens find a hospital with a ready room and attending doctor. As the UK turns down its EU membership, the EU could revoke this health insurance for all UK citizens immediately -- or renegotiate its prices with the country.

British expatriates living in EU countries -- and EU counterparts in Britain -- fear they would find new, unfamiliar legalities to deal with. However, these exclude deportation back into Britain for EU expatriates with residency. According to The Telegraph, this would mean "startling foreign investors" with a "mass expulsion." The EU's "free movement" provisions would help British expats maintain a better life -- yet Britain may "expel" EU expats in its country.

What the EU or Britain could not do to expatriates though, is they could do with their privately-owned properties. The government will not seize properties and own them-- but they could introduce higher foreign taxes for property ownership.

The UK is an expensive destination for many developing nations. The Brexit vote induced uncertainty, which meant the confidence in the Pound Sterling had dropped -- and quite immensely too as observers found. According to the Guardian, a month after the EU Referendum last June, in July, Britain saw huge tourist spending as high as £2.5bn thanks to lower Pound values.

The Cheapest Destinations in Europe this 2017

British Tourism Gets Better This Year Despite Brexit Due To Weak ... 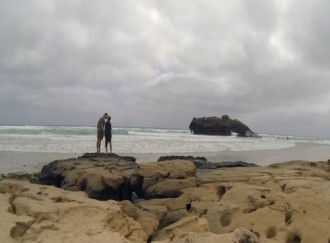 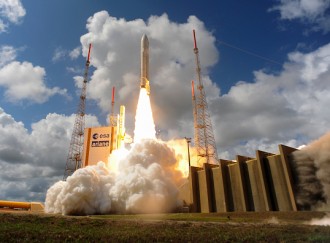 EU To Cancel Space Negotiations With UK After Brexit