Hartford's Bradley International Airport is officially back on the trans-Atlantic map at around 4:30 p.m. ET on Wednesday. This decision of Aer Lingus Flight 131 resulted to giving the region its first nonstop link to Europe in eight years.

According to USA Today, the service has been warmly received by Hartford and Connecticut, where officials had been trying to gain a new route going to Europe from the time when Northwest axed nonstop flights to Amsterdam in 2008 in the midst of rising fuel prices spiked and a souring economy.

Hartford is located in a densely populated corridor of southern New England, but its airport had to compete against two nearby and long-established international airports with flights to Europe. These two are Boston's Logan airport which is about 120 miles farther while the other one is New York's JFK which is only about 10 miles away.

Since local residents are more used with those airports, both Aer Lingus and Bradley airport opened a new flight to Dublin, hoping to attract more travelers.

Hartford Courant reveals its tagline for its Dublin-Hartford service: "Why drive to Boston and New York when you could already be a thousand miles across the Atlantic?"

Oz Gabriel, CEO of the MetroHartford Alliance, told Courant, "Aer Lingus saw the opportunity here to offer an alternative, and that is what Aer Lingus is betting on. We have to do everything we can to make sure that bet pays off."

Aer Lingus is marketing Dublin by adding 28 more connections to destinations in the United Kingdom and the rest of Europe such as London, Madrid, Barcelona, Edinburgh, Amsterdam and Paris.

Kevin Dillon, executive director of the Connecticut Airport Authority, says that the addition of Aer Lingus to Bradley could invite more carriers to expand international service out of Bradley.

"It really has elevated the airport. It puts you into a different league when you have a trans-Atlantic flight on a mainstream carrier. To have a successful economy, you have to connect to the global economy and this is the start of it," Dillon added. 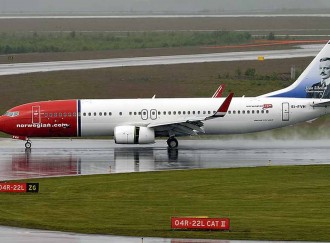 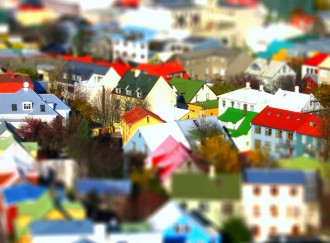 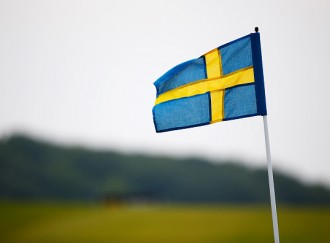