Britney Spears Heckler - On Wednesday night, Britney Spears showed a fat-shaming heckler who was running the show. The Britney Spears heckler incident happened during the 33-year-old pop star's Piece of Me residency show at Planet Hollywood in Las Vegas, according to ET Online.

After the Britney Spears heckler called her a "fat b*tch," she quickly dropped an A-bomb at the man and went on with the show.

An Instagram clip of the Britney Spears heckler incident was uploaded by an audience member, showing the moment the singer responded to the fat-shaming, according to the Daily Mail.

I see you, Vegas! Back in action at #PieceOfMe TONIGHT

Like the pro that she is, Spears didn't break her stride. She then launched back into her performance as if nothing untoward happened.

She quickly re-joined her army of backup dancers after the Britney Spears heckler incident and continued the performance, belting, "This kitten got your tongue tied in knots, I see / Spit it out cause I'm dying for company / I notice that you got it / You notice that I want it / You know that I can take it / To the next level, baby."

It isn't surprising, that Britney received support and love from her fans after the Britney Spears heckler incident.

On Apr. 16, a fan with the handle @karl_joseffe tweeted, "I love you @britneyspears for calling her audience "FXCKING A$HOLE$" lol! Why go to her show to disrespect her? #GoodjobBrit"

Meanwhile, other fans are reportedly excitedly waiting for Brit's upcoming collaboration with Iggy Azalea, Pretty Girls, which is due for release on May 5.

As for the pop star's response to the incident, the "Work Bitch" singer has yet to comment on it, reported Us Magazine.

Watch the clip below. 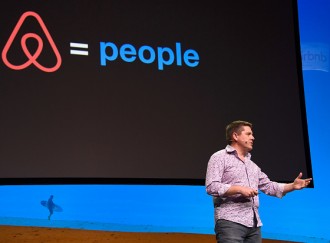 Why Do Celebrities Choose Airbnb For Vacation? 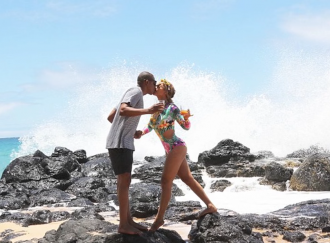 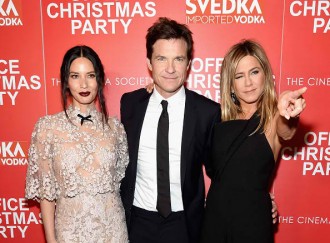 Holiday Food Ideas: Get That Jennifer Aniston’s Diet This Festive ... 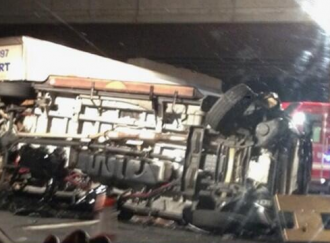 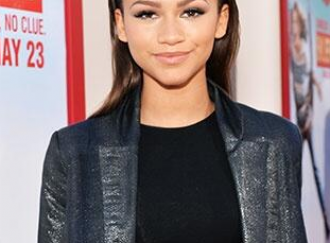 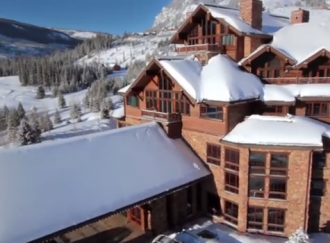 Everyday Entourage: A Day in the Life of Hollywood