Thailand Car Bomb Explosion - On Friday, a bomb exploded at the Central Festival shopping mall in Samui Island in Surat Thani province, one of the country's popular resort islands. The Thailand car bomb explosion, which went off in the basement of the mall after a fashion show at 11:30 p.m., injured seven people, according to authorities.

The island is reportedly popular with foreign tourists due to its pristine beaches.

The bomb from the Thailand car bomb explosion was an improvised bomb hidden inside a Honda pickup truck, the island's disaster prevention and mitigation chief Poonsak Sophonpathumrak told The Associated Press.

According to Poonsak, authorities believed the vehicle from the Thailand car bomb explosion to be stolen from one of the three southernmost Thai provinces, which is brimming with Islamic insurgency. Because of the insurgency, since 2004, more than 6,000 people have already been killed in the three southern provinces. Many of those who died are civilians.

The area where the Thailand car bomb explosion occurred was reportedly an independent Islamic sultanate it had been annexed by Thailand in the early 20th century. Since then, Muslims in the area have been complaining of discrimination. The insurgents are thought to be fighting for autonomy. However, the militants still have not declared their aims publicly despite the uprisings, reported The Hindu.

Poonsak also said that the bomb destroyed most of the pickup. The Thailand car bomb explosion also damaged a few other vehicles parked nearby the mall. The mall is located a few hundred meters (feet) from the popular Chaweng beach.

"The authorities are still investigating the scene to find out more details before linking it to any insurgency groups," said Poonsak.

Samui Island is one of the country's most popular island destinations among foreign and Thai tourists. Though insurgents have previously used car bombs on several other tourist spot attacks in southern provinces, they have never targeted Samui, according to the Associated Press.

If the Thailand car bomb explosion is proven to be linked to the insurgency after the investigation, this would alarm Thailand's security agencies since the incident came only days after junta leader Prayuth Chan-ocha gave himself the powers of a dictator, according to the Sydney Morning Herald. 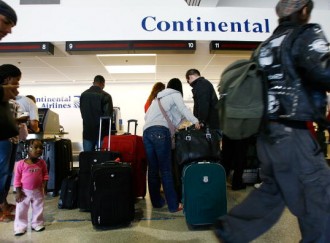 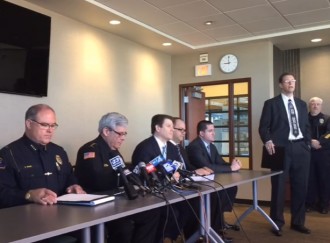 Search For Anti-Trump Joseph Jakubowski Being Leveled Up, National ... 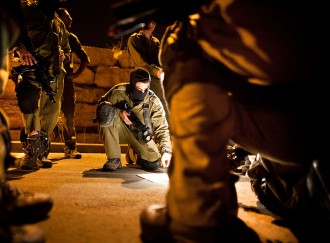 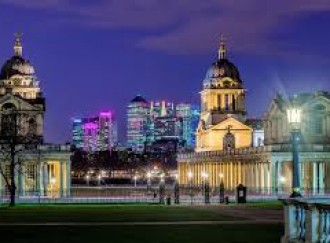