On Sunday, the airline said a similar Turkish Airlines bomb threat incident occurred when a Turkish Airlines flight which has taken off from Istanbul turned around and returned to the airport. A note with the words "C-4 cargo" was found in one of the plane's bathrooms, reported CNN.

C-4 is a familiar explosive type.

The Sunday flight returned to Istanbul after the Turkish Airlines bomb threat, before it was cleared. No explosives were found on that flight, according to the airline.

The Monday incident with the Boeing 777 plane continued its intended journey after no explosives were found inside the plane, according to Al Jazeera.

"Our passengers will be retaken onboard and the flight will continue to Sao Paolo after the termination of cleaning and refuelling processes and after the provision of necessary permissions," the airline said.

The Turkish Airlines bomb threat on Monday occurred after Turkish Airlines Flight 15 departed from Istanbul en route for Sao Paulo, Brazil. Flight TK15 made an emergency landing in the Moroccan city of Casablanca after someone found a note with the word "bomb" written on it in one of the aircraft's lavatories, according to the airline.

After making an emergency landing at Casablanca's Mohammed V Airport, the airline said the Turkish Airlines bomb threat incident had been a hoax. There were reportedly no explosives found on the plane and after continuing its flight, the plane landed safely in Casablanca, Morocco.

The airline believes the Sunday and Monday incidents were not related.

The Turkish Airlines bomb threat emergency landing was defended by the company saying it was standard procedure during such circumstances. 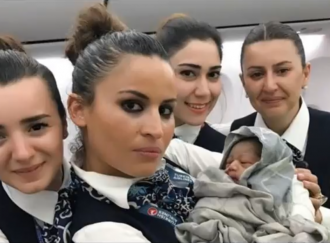 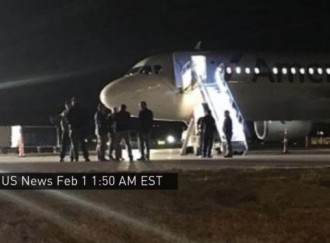 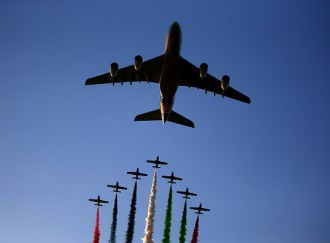 Skytrax Awards 2016 Hails Best Airlines In The World; Who Immersed To ... 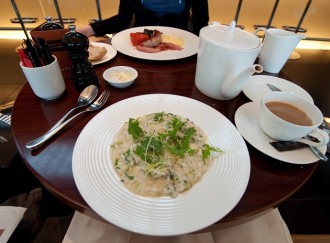