Director Leveni Aho of Tonga's National Emergency Management Office said his staff tryied to make contact with officials on the islands near the epicentre of the South Pacific earthquakes. However, they had not yet received any reports of damage.

Meanwhile, no tremors were felt on Tonga's main island, which is located about 600 kilometers (370 miles) south of Hihifo, said Aho.

''I think if there was anything significant, it would have been reported by now,'' Aho said.

The Pacific Tsunami Warning Center had previously warned that tsunami waves up to 3 meters (10 feet) could strike parts of Papua New Guinea, and waves of less than 0.3 meters (1 foot) could hit other Pacific countries, as far north as Russia after the South Pacific earthquakes.

The center only lifted the warning a few hours after the South Pacific earthquakes. They reported of a 3-centimeter (1-inch) tsunami at a wharf in the Solomon Islands, around 450 kilometers (280 miles) from the epicenter.

South Pacific earthquakes, or earthquakes in general, are common in Papua New Guinea. The nation lies on the ''Ring of Fire,'' which is an arc of earthquake and volcanic activity stretching around the Pacific Rim, according to the Associated Press. 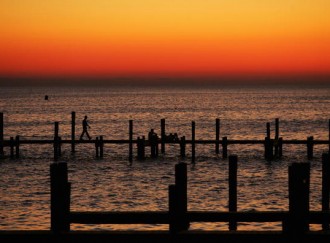 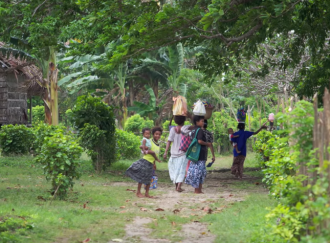 Papua New Guinea: The Most Linguistically Diverse Country On The ... 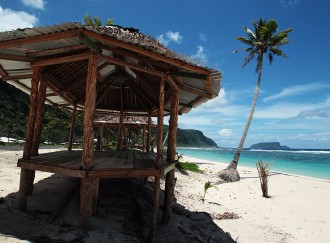 Tonga: Your Next South Pacific Holiday